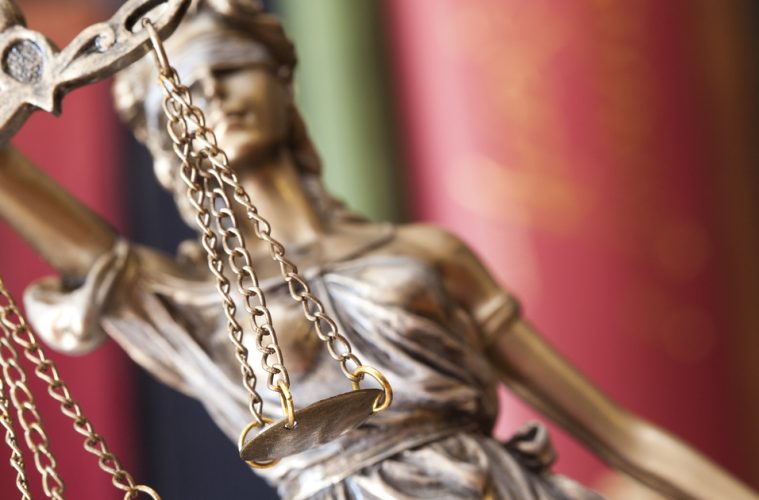 President Trump wasted no time in responding to a Hawaiian federal judge’s new legal blocking of his executive order on immigration.

At an incredibly attended Make America Great Again rally in Nashville, Tennessee, the President minced no words in his reprimanding of the federal judge who has now blocked his second and revised temporary travel ban aimed at securing America’s borders until the threat of radical Islamic terrorism could be fully engaged.  Speaking bluntly, the President took the ruling to task.

“Speaking from a rally in Nashville Wednesday night, the president said it was ‘unprecedented judicial overreach.’

“’Let me give you the bad news,’ Trump said. ‘We don’t like bad news, right? Let me give you the bad, the sad news. Moments ago, I learned that a district judge in Hawaii, part of the much overturned ninth circuit court, and I have to be nice or otherwise I’ll be criticized for speaking poorly about our courts…a judge has blocked our executive order. The order he blocked was a watered down version of the first order. That was also blocked by another judge and should have never been blocked to start with.’
“’We are talking about the safety of our nation,’ he continued. ‘The safety and security of our people. You don’t think this was done by a judge for a political reason? This ruling makes us look weak, which by the way we no longer are. Just look at our orders…’”