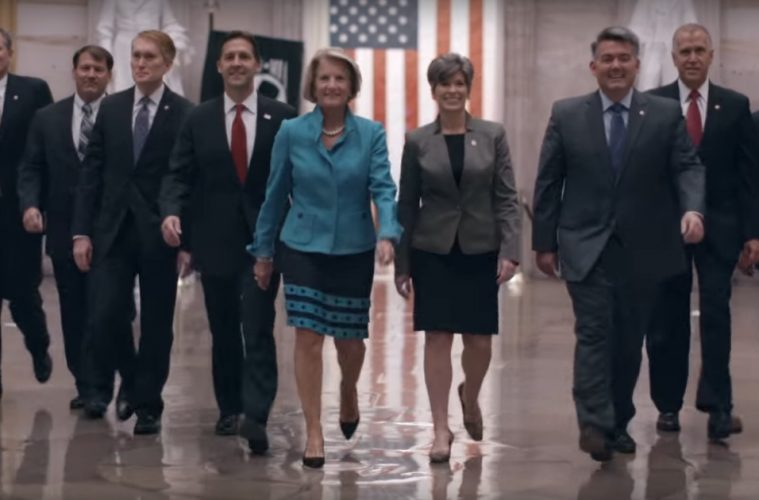 One of the main criticisms of the proposed GOP healthcare bill to replace Obamacare is that it does not provide enough financial help for lower income individuals and families. A number of GOP senators are calling for changes to the bill to provide that help.

Some top Senate Republicans are backing a change to the House ObamaCare replacement bill to increase financial assistance for low-income people to purchase health insurance.

Sen. John Thune (R-S.D.), a member of Senate GOP leadership, said Tuesday he is working on an amendment to increase the tax credits under the bill for low-income people. Sen. Lamar Alexander (R-Tenn.), chairman of the Senate Health Committee, and Sen. Roy Blunt (R-Mo.), another Senate leader, said they support the idea as well.

The change would be significant — the House legislation, known as the American Health Care Act, currently bases its tax credits on age, meaning lower-income people do not get extra help, unlike under ObamaCare.

“I do think there are things we can do to tailor the tax credit in a way that it makes more attractive to people and more helpful to people on the lower end and with a phaseout that is a little less steep than what the House has,” Thune told reporters Tuesday.