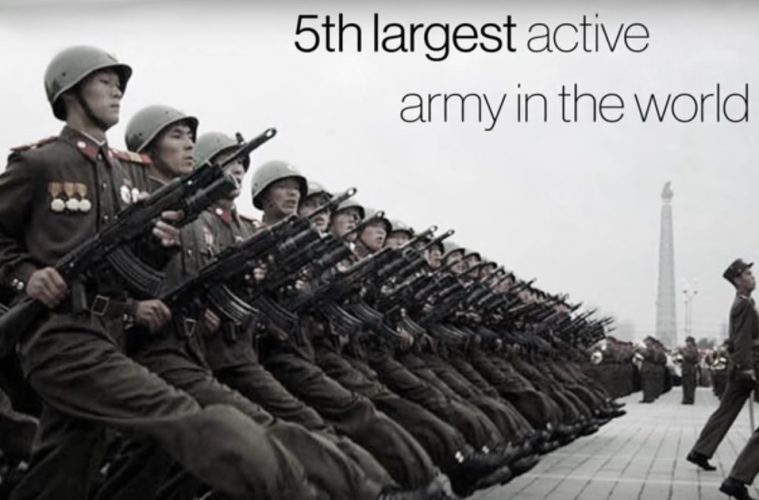 For decades, North Korea was virtually isolated from most of the world, except China. As their military capabilities continue to increase, they have moved from the realm of hidden mystery to a serious military threat to the entire region and perhaps beyond.

North Korean dictator Kim Jong Un, once a source of global ridicule, is no longer being treated as a joke now that the Hermit Kingdom’s destructive power can match his increasing belligerance.

The 33-year-old, third-generation strongman has long been a punchline for everything from his “dangerous obsession with cheese” to his prodigious girth in a nation of starving subjects.

The satirical paper The Onion named him “Sexiest Man Alive” in 2012, and Reuters reported – quite seriously – that his full, self-designated title is “Dear Respected Comrade Kim Jong Un, Chairman of the Workers’ Party of Korea, Chairman of the State Affairs Commission of the Democratic People’s Republic of Korea and Supreme Commander of the Korean People’s Army.”