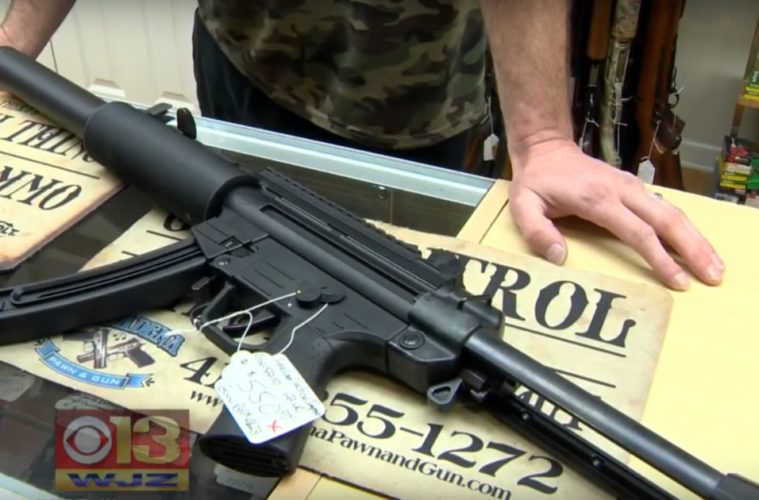 Once again we see a liberal judge make an important ruling based upon his personal agenda and not on law. This kind of judge is assuming a dictatorial role in imposing his will upon millions of people.

If ever there were justification to drug test the nation’s judges, it would be the 4th U.S. Circuit Court of Appeals’ decision upholding the People’s Republic of Maryland’s ban on most magazine-fed rifles, including the AR-15, calling them “exceptionally lethal weapons of war.”

Further, the court ruled, “assault weapons and large-capacity magazines are not protected by the Second Amendment.” They are, the judges said, dangerous.

Judge William B. Traxler Jr., in a blistering dissent, said the court majority went “to greater lengths than any other court to eviscerate the constitutionally guaranteed right to keep and bear arms.”

In the court’s incredible stretch to gut the Second Amendment, 10 of the 14-member bench based in Richmond, Virginia, ignored U.S. Supreme Court decisions, past and recent, including the landmark Heller case. They also tossed common sense to the wind and joined other appellate courts across the nation in crafting their own rules when it comes to the Constitution and furthering backdoor gun control.