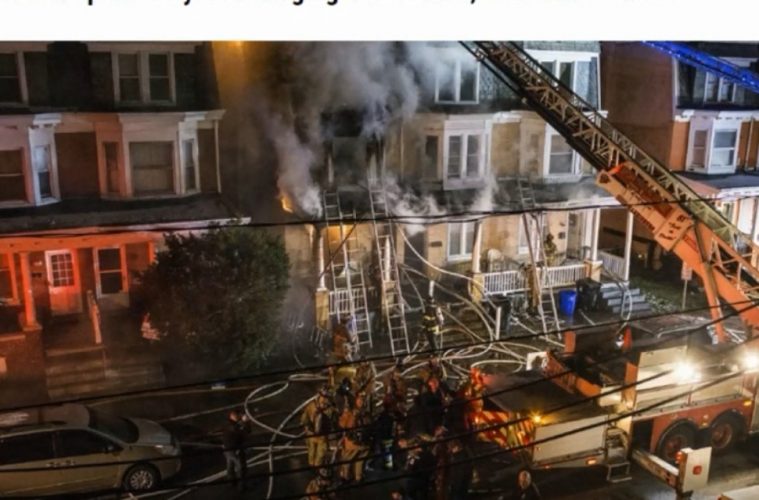 What do e-cigarettes, cell phones and hoverboards have in common? Their batteries start fires. In Harrisburg, Pennsylvania, a hoverboard was being charged when it ignited, resulting in a house fire. A 3-year-old toddler and firefighter tragically died in the blaze.

A multiple-alarm fire broke out in a home in Harrisburg, Penn., on Friday, killing a 3-year-old girl. Officials traced the blaze to a hoverboard that caught fire while plugged into an electrical socket on the three-story house’s first floor.

“They heard some sizzling and crackling in the hoverboard and shortly thereafter, it exploded in flames,” Brian Enterline, the city of Harrisburg’s fire chief, told the Associated Press.

A spokesman for the U.S. Consumer Products Safety Commission, Scott Wolfson, told NBC News that the fire was the first fatal incident linked to hoverboards. The agency has probed 60 cases of hoverboard fires in the past year-and-a-half, NBC News reported. The investigation into fire is ongoing.

After the scooters emerged as one of the hottest gifts of the 2015 holiday, reports of hoverboard fires soon began to surface. The devices’ rechargable lithium-ion cells contain a potentially flammable solution, which can explode if the battery is damaged or defective.