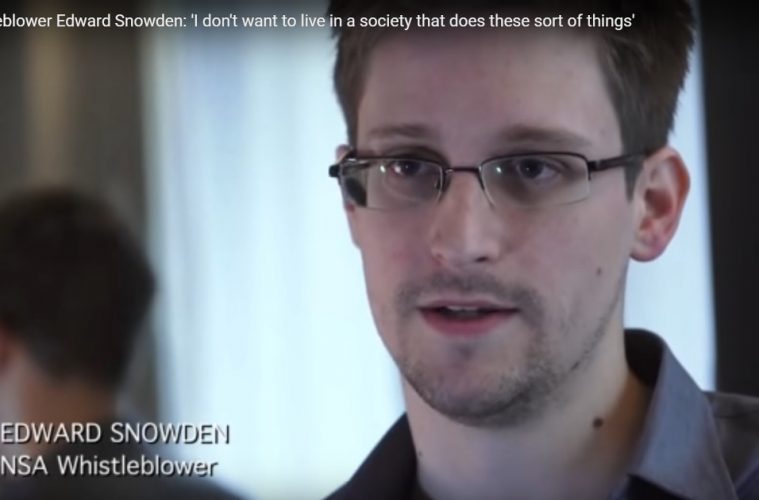 Several families in Hong Kong helped protect Edward Snowden after he was on the run from US officials for his traitorous act of turning over tons of classified documents to WikiLeaks. these families are now seeking asylum in Canada, our neighbor to the north who seems willing to take anyone and everyone.

A trio of families who sheltered former government contractor-turned-notorious leaker Edward Snowden in Hong Kong in 2013 are now seeking asylum in Canada, the northern neighbor of the country whose secrets Snowden stole.

The families – consisting of three Sri Lankan adults, a Filipina and three children – had an asylum claim in Hong Kong; however, they felt the claim might soon be rejected, prompting the push for Canada, lawyer Marc-Andre Seguin told Reuters on Friday.

“The families that sheltered me have formally filed for asylum in Canada. Let us pray Canada protects them in kind,” tweeted Snowden, who has been granted asylum in Russia since 2013.

The families, who housed and fed Snowden for two weeks before he fled to Russia, face adverse conditions in Hong Kong and are “actively sought by Sri Lankan operatives,” Seguin said.