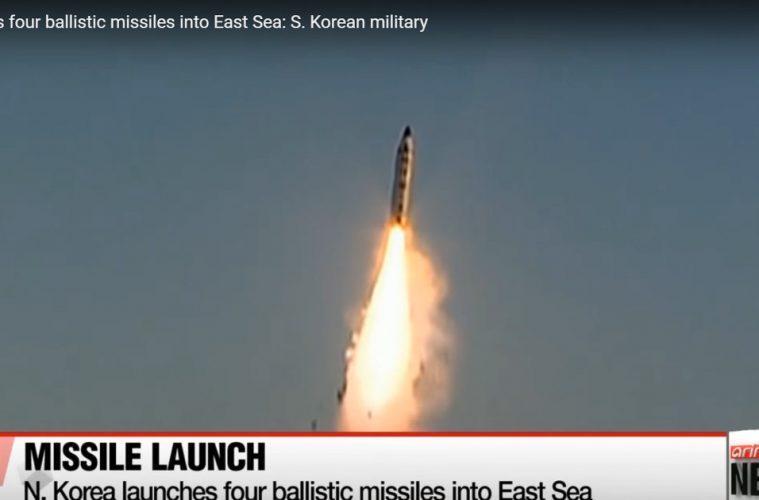 North Korea Missiles Could Reach US in Couple Years

Ignoring all United Nations and international sanctions and rules, North Korea continues to press forward on their ballistic missile system with the goal of having the capability of reaching the US. A former CIA official says they may reach that goal in only a few years.

A former CIA official made an alarming statement about North Korea’s ability to strike the U.S. with a ballistic missile.

Bruce Klingner, a former CIA deputy division chief for Korea, said the isolated nation is closer than people realize to developing a nuclear missile that could cross the ocean and strike the U.S.

“We can expect an [intercontinental ballistic missile] test this year with full capability within the next few years,” Klingner told Fox News.

North Korea has provoked the world by firing ballistic missiles in defiance of a United Nations Security Council resolution prohibiting the country from doing so. And those tests have sparked global fear that North Korea could soon attack foreign countries with nuclear weaponry.