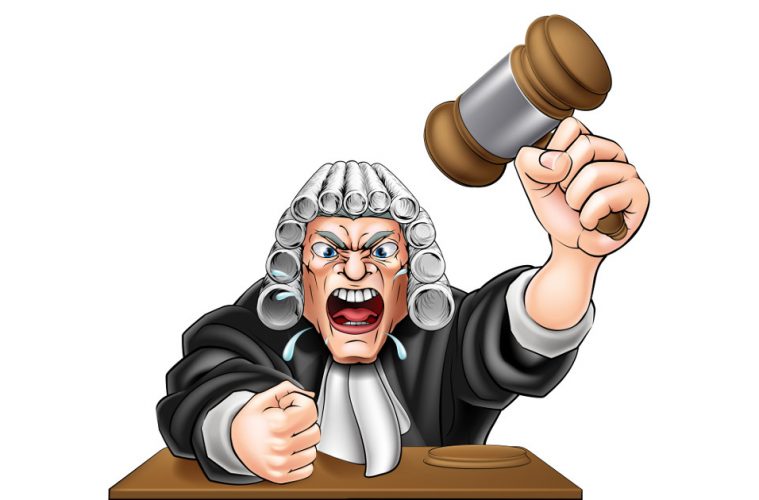 A federal judge on Friday blocked President Trump ‘s administration from enforcing his new travel ban against a Syrian family looking to escape their war-torn homeland by fleeing to Wisconsin.

The ruling is likely the first by a judge since Trump issued a revised travel ban on Monday, according to a spokesman for the Washington state attorney general, who has led states challenging the ban.

The Syrian man filed a new complaint on Friday afternoon, alleging the new order is still an anti-Muslim ban that violates his freedom of religion and right to due process. He asked Conley to block its enforcement against his family.

U.S. District Judge William Conley said there were daily threats to the Syrian man’s wife and child that could cause “irreparable harm.” He issued a temporary restraining order barring enforcement against the family. The order doesn’t block the entire travel ban. It simply prevents Trump’s administration from enforcing it against this family pending a March 21 hearing.