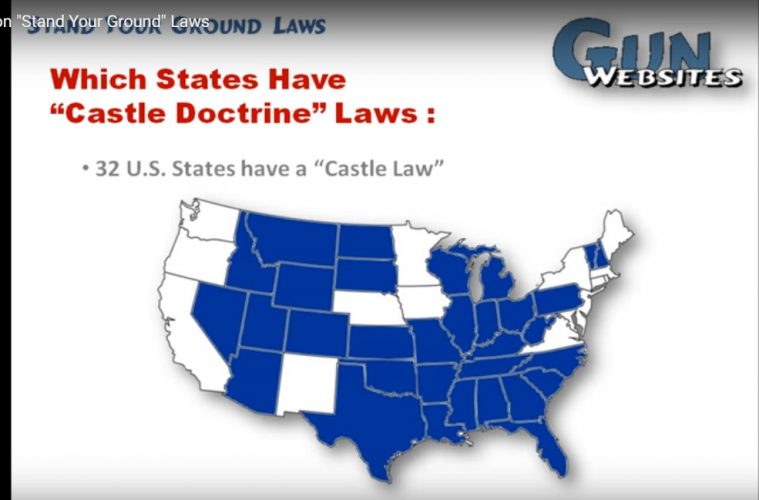 Florida, like some other states has a ‘stand your ground’ law that says if you are in danger or fear for your life from another person, you have the right to stand your ground and use deadly force if necessary. However, some liberal judges disagree with stand your ground laws and in this case, dismiss it as a reason for the shooting death of a man in a theater.

A retired Florida police captain who is accused of shooting and killing another man during an argument over texting in a movie theater will face a trial after a judge rejected his “stand your ground” defense.

Judge Susan Barthle ruled Friday the “stand your ground” law in Florida does not apply in the case of Curtis Reeves because he was not in any imminent danger of death when he shot 43-year-old Chad Oulson before a January 2014 movie screening, FOX 13 reported.

“The physical evidence contradicts the defendant’s version of events,” Barthle wrote in her ruling.

The ruling clears the way for Reeves to face jury trial and a second-degree murder charge.