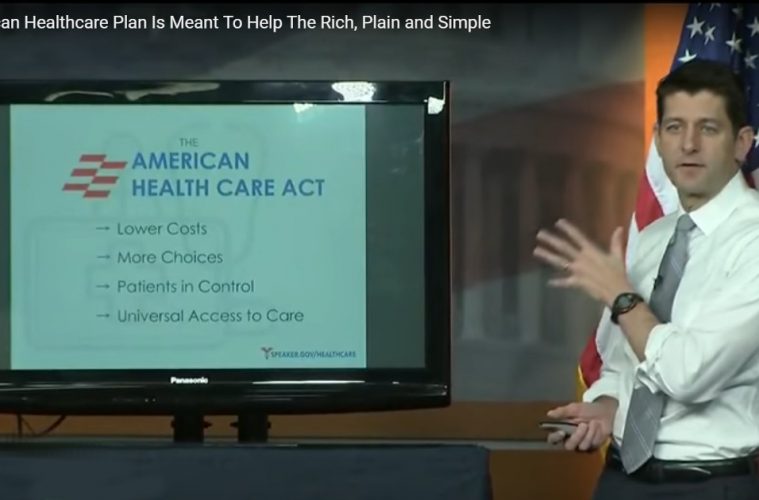 The news is full of all kinds of reports on what’s in and not in the proposed GOP healthcare plan which Republicans hope will replace Obamacare. Realize that most of the reports the public are hearing or reading are coming from ultra-liberal mainstream media outlets who are bent on destroying everything done by conservatives, Republicans and the Trump administration.

The relationship between liberals (mainstream media and Democrats) and conservatives (Republicans and Christians) has been described in terms generally used in divorce cases – IRRECONCILABLE DIFFERENCES.

The American Culture & Faith Institute conducted a survey which clearly displays the deep divide between the two warring political factions in our nation. One interesting facet of the survey is that the single most important issue causing the irreconcilable differences between the two political worldviews has to do with one’s worldview of God.

In the survey, WORLDVIEW SURVEY REVEALS“ IRRECONCILABLE” DIFFERENCES BETWEEN CONSERVATIVES AND LIBERALS, they asked 20 key questions. Their report states: