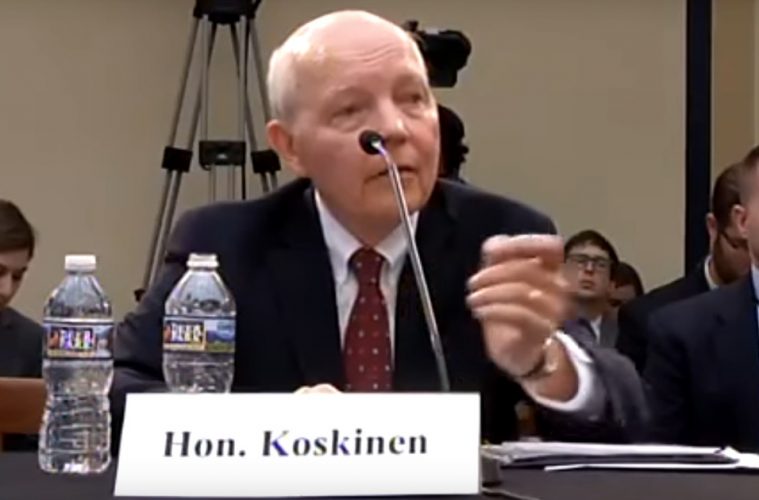 In the year prior to the 2012 presidential election, the Obama administration was rocked by the now infamous IRS scandal. Agents within the federal agency were ordered to abuse their powers to harass and extort as much information as possible from many conservative, tea party, Republican and Christian organizations applying for tax exempt status.

It was contended then and still now by some, that the IRS targeting was directed by Obama from the White House. In 2013 it was revealed that Douglas Shulman, the IRS Commissioner at the time of the targeting was by far the most frequent visitor to the White House from among Obama’s Cabinet.

In hearings before the House Oversight and Government Reform Committee, it was made known that 118 of Shulman’s 157 White House visits were made during the period that IRS agents were intentionally targeting tea party and conservatives.  In fact, he visited the White House more times than the combined visits of former Secretary of State Hillary Clinton, Secretary of Health and Human Services, Kathleen Sebelius and Secretary of Homeland Security Janet Napolitano.

The number of White House visits released to public records are as follows: