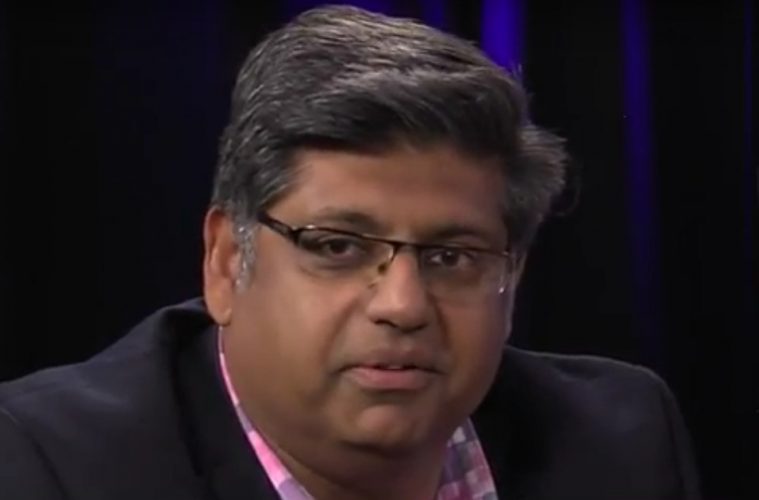 Vermont once was a conservative state. In 1855, Stephen Royce was the first of a long line of Republican governors. The GOP held on to the state’s governors mansion for the next 108 years.

Since 1963, Vermont voters have waffled back and forth from a Democrat to Republican, back to Democrat and then back to Republican governors. Currently, Republican Phil Scott resides in Vermont’s governor’s mansion as he was elected in November’s election.

The election of Scott surprised many in Vermont as Democrats have a strong control in the state’s general assembly. In the Vermont House, there are 85 Democrats, 53 Republicans, 7 Progressives (aka Socialists) and 6 Independents. In the State Senate, there are 21 Democrats, 7 Republicans and 4 Progressives. Then you have US Senator Bernie Sanders from Vermont, who may have run for the White House as a Democrat but is a self-processed socialist.

In 2007, Gill ran for the Vermont House of Delegates as a Republican and lost to a Democrat.