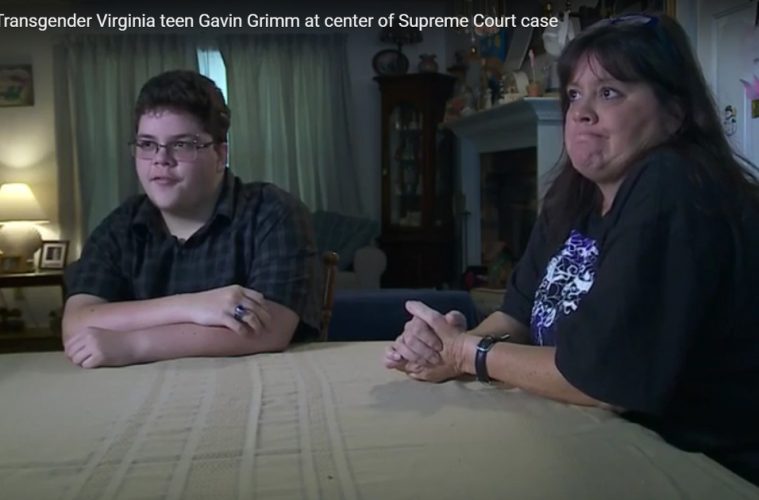 Many transgender people were hopeful that the US Supreme Court would hear their case about what bathroom and locker room they would be allowed to use. Hopes were that the three liberals on the high court would be able to convince at least one of the other justices to vote in favor of granting rights to transgenders to use the facilities of their choice. However, the Supreme Court announced that they would not hear the lawsuit. With the confirmation of Gorsuch coming up soon, the announcement dashed the hopes of many.

The Supreme Court announced on Monday that it would not hear a major case on transgender rights after all, acting after the Trump administration changed the federal government’s position on whether public schools must allow transgender youths to use bathrooms that match their gender identities.

In a one-sentence order, the Supreme Court vacated an appeals court decision in favor of a Virginia transgender boy, Gavin Grimm, and sent the case back for further consideration in light of the new guidance from the administration.

The Supreme Court had agreed in October to hear the case, and the justices were scheduled to hear arguments this month. The case would have been the court’s first encounter with transgender rights, and it would probably have been one of the biggest decisions of a fairly sleepy term.

Proponents of transgender rights said they were disappointed that the court had not taken the chance to decide a pressing national issue.