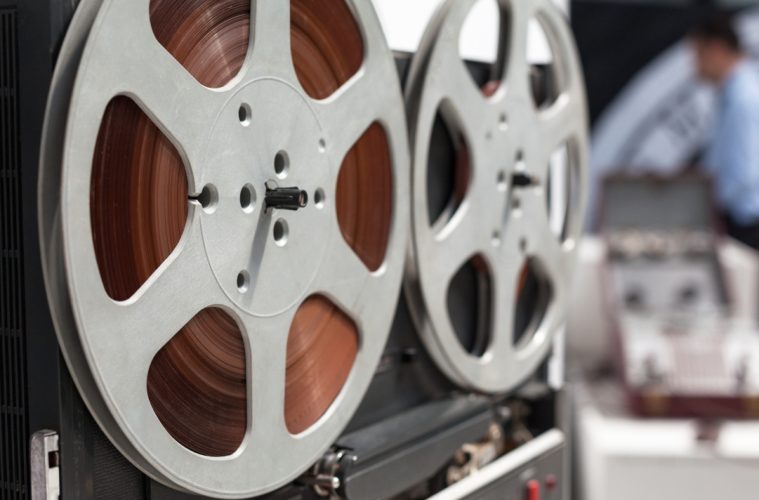 Some say there is no evidence to support charges of anyone wiretapping Donald Trump’s campaign. Others say that Barack Obama would never do such a thing. Yet, there must be some kind of evidence to cause President Trump to ask for a congressional investigation into the wiretapping of his campaign and Trump Tower.

The White House on Sunday called for congressional investigations into its claims the Obama administration meddled in the 2016 election cycle in an attempt to gather information on then-Republican presidential nominee Donald Trump.

“President Donald J. Trump is requesting that as part of their investigation into Russian activity, the congressional intelligence committees exercise their oversight authority to determine whether executive branch investigative powers were abused in 2016.”

The statement follows an explosive allegation Saturday by Trump that former President Obama ordered phones wiretapped at Trump Tower and also states that nobody in the administration “will comment further until such oversight is conducted.”