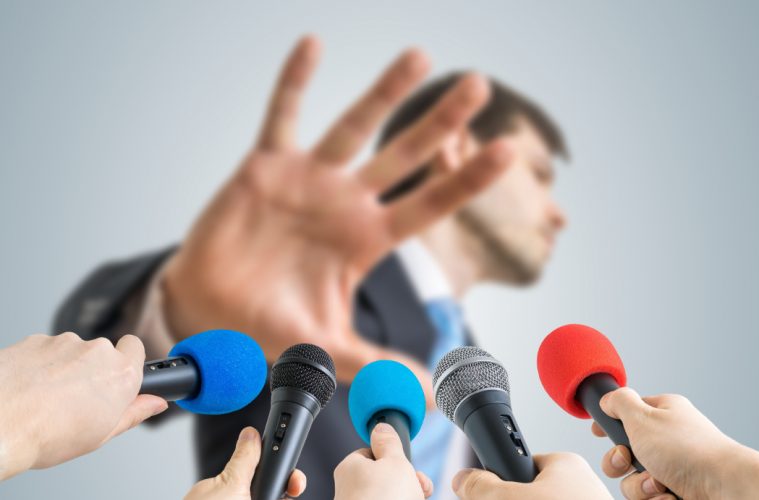 Disney has long supported homosexuality, especially with their annual Gay Days at Disney World in Orlando. Now they have released their new Beauty and the Beast movie promoting homosexuality. At least one theater is refusing to show to show the movie because of the gay story line.

“Beauty and the Beast” is making history with its character LeFou (played by Josh Gad), but not everybody is ready to embrace the LGBTQ inclusivity.

On Wednesday it was revealed that “Beauty and the Beast” will includeDisney’s first-ever “exclusively gay moment” on film. It turns out LeFou’s hero worship of Gaston is also tinged with an equal part of attraction — feelings he comes to terms with through the course of the film.

In response to this revelation, the Henagar Drive-In will not screen “Beauty and the Beast.”

“When companies continually force their views on us, we need to take a stand,” the theater in rural Henagar, Ala., a town of less than 2,500 in the northeastern corner of the state, wrote in a Facebook post announcing its decision, specifically citing LeFou’s sexual orientation.