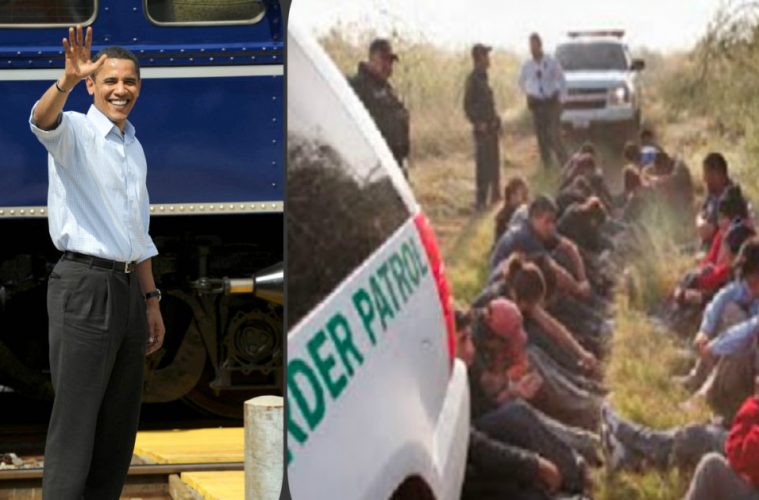 There were a few tense hours before President Trump’s First Address to Congress. All news outlets were claiming the president would call for an immigration bill in which both sides would be asked to compromise.

Was this Fake News? Or, was the president sending up a trial balloon to test the reaction? Was Donald Trump, who has both Houses, planning to give away the store (and a shot at a second term)? I hope I speak for Deplorables when I say this: The only time you want the president to reach across the aisle on matters immigration is to grab a Democrat or an errant Republican by the throat.

Like many legal immigrants, I’m an immigration restrictionist. As soon as open-border enthusiasts discover this; they tell me to go back whence I came (Canada and before that South-Africa), the idea being that I’m not suited to join “the nation of immigrants.” Agreed. I’ll save them the effort. Americans have little use for a scribe with a love of the English idiom and an oddball, annoying attachment to the American ideas of limited government and self-governance. You wouldn’t want to import too many such subversives, who’ll agitate for the values that made us great and will MAGA.

The only TV personality to have vigorously stood up for the high-value immigrant minority is Tucker Carlson. In 2013, before it was safe for mainstream to speak of any immigration vetting whatsoever—and as his neoconservative Fox News co-panelists (Charles Krauthammer, Bret Bair) noodled on about their Latino philosophical soul-mates—Mr. Carlson blurted this out: