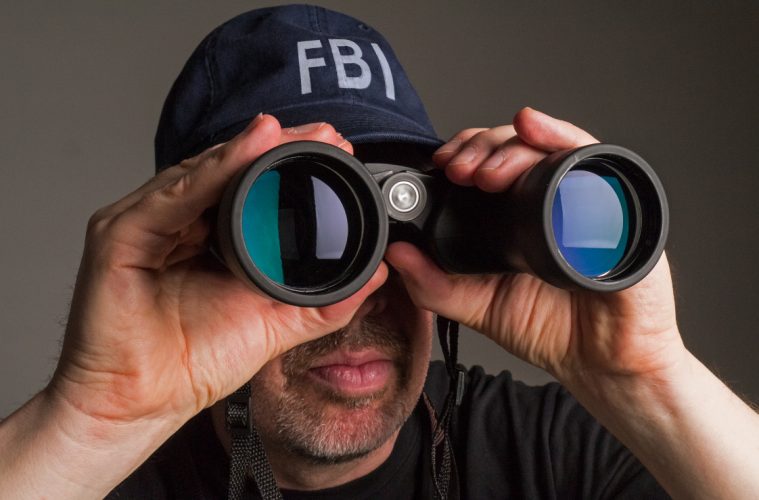 After medical examiners in the state of Washington first ruled the hanging death of Ben Keita a suicide, questions have surfaced and the cause of death has been changed to undetermined. CAIR is asking the FBI to get involved in the investigation as they do not believe the teen’s death to be suicide

The Washington state chapter of the Council on American-Islamic Relations is calling for the FBI to investigate the death of a Muslim teenager who was discovered hanging from a tree.

The incident, which the medical examiner initially ruled a suicide, involves 18-year-old Ben Keita, whose body was discovered in a wooded area of Lake Stevens in January. He’d vanished in November.

“Ben was a happy young man,” father Ibrahima Keita told Q13 Fox. He said his son had no history of depression or anxiety.

However, the medical examiner later changed the cause of death to undetermined. Two reasons were cited, according to KIRO. The rope used to hang the teen was tied 50 feet high in the tree, and a search of the area just weeks earlier had not turned up anything.