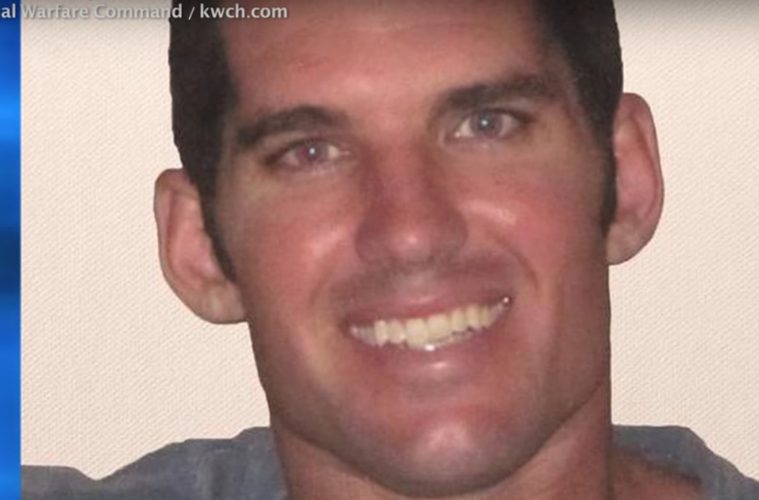 Amidst calls for a formal investigation into the death of Navy SEAL Chief Petty Officer William “Ryan” Owens, President Trump has hinted that he believes the generals in charge of the mission in Yemen are to blame.

President Trump appeared to distance himself Tuesday from the controversial raid in Yemen that left one Navy SEAL dead even as he said the raid was a success.

In an interview with “Fox and Friends” on Tuesday, Trump highlighted that the mission had been in the works before he took office and said “they lost” the SEAL — apparently in reference to the generals who planned the mission.

“This was a mission that was started before I got here,” Trump said. “This was something that was, you know, just — they wanted to do. They came to see me and they explained what they wanted to do, the generals, who are very respected. My generals are the most respected that we’ve had in many decades, I would — I believe. And they lost Ryan.”

Trump was responding to a question about criticism from the SEAL’s father.