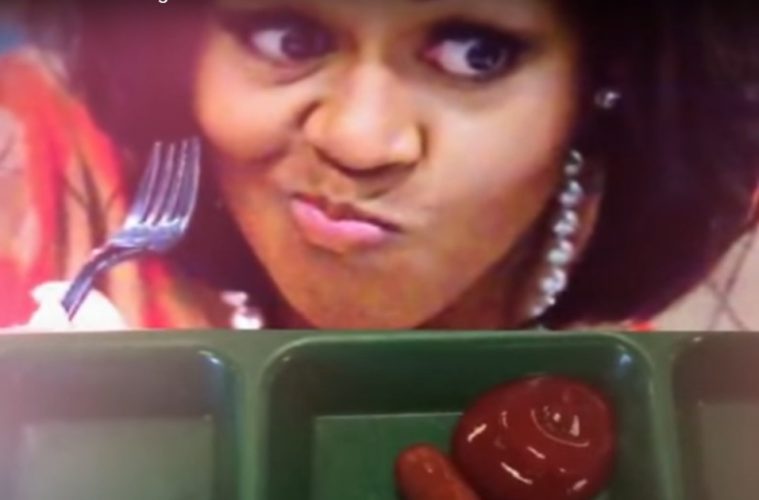 Cowboy logic refers to simple common sense used many everyday situations. A common question about cowboy logic is asking someone if they can identify the real cowboy among three men, all dressed alike, riding in the front of a pickup truck. Cowboy logic makes the answer simple – the guy in the middle. He doesn’t have to drive and he doesn’t have to get out and open the gate.

“When the times are hard and the chips are down
He knows just what to do
Now a cowboy’s got a set of rules that he lives by day to day
If you ask for his advice, he’ll more than likely say

If it’s a fence, mend it, if it’s a dollar bill, spend it
Before if burns a hole down in them jeans
It it’s a load, truck it, if it’s a punch, duck it
If she’s a lady, treat her like a queen

If it’s a job, do it, put your back in to it
‘Cause a little bit of dirt’s gonna wash off in the rain
If it’s a horse, ride it, if it hurts, hide it
Dust yourself off and get back on again.”

I grew up a cowboy and still live by cowboy logic today. I mended many of my own wounds, worked hard, even when sick and injured and never was afraid of getting my hands dirty. I often describe it as a combination of common sense and conservative Christian values.

Imagine what America would be like today if this kind of logic and set of ethics was being taught in our public schools instead of teaching kids to be lazy and rely on government handouts? We would have a lot more people working and taking pride in their work. The economy would be better and political candidates like Hillary Clinton, Bernie Sanders, Elizabeth Warren, Nancy Pelosi, Chuck Schumer and Barack Obama would probably never get elected to any political office.

Miller is a strong advocate of local rights and authority and believes that the federal government is too involved in people’s lives when they should not be.

In 2015, after taking office, Miller tweeted:

“Michelle Obama and liberal do gooder friends don’t like this, but they just don’t understand. This isn’t about French Fries–its about Freedom. I believe we need fewer state and federal mandates and more local control. I want to empower Texas school districts and their locally elected school boards to make the decisions that are best for their schools without the State of Texas looking over their shoulder and telling them that they cannot or must do something. I think school boards, administrators, teachers, and, most importantly, parents should be in control of these types of decisions. I hope that you agree!”

He has carried out his effort to replace the federal school lunch program but getting local schools, farmers, students and others involved and working together. According to a report:

“The Texas Department of Agriculture followed up the move with the introduction of Farm Fresh Fridays, which promotes locally grown fruits and vegetables in schools, as well as ‘meet the farmer’ days and other programs that helped actually connect students with the foods they eat.”

“‘We try to recruit kids with that. If these kids get some dirt under their fingernails they can get it that way,’ he said.”

“The department expanded on those efforts in recent years to create a network that connects local farmers with nearby schools, and also launched a summer program that connects culinary chefs, nutritionists, and others in the food industry with schools.”

“Five years after the Healthy Hunger Free Kids Act went into effect, the House Freedom Caucus and others are now calling on Congress and President Trump to repeal the regulations and restore some cowboy logic to school food decisions.”

America needs more Sid Millers and more cowboy logic in governing the nation. If we had that in Washington, America would not be in the mess it’s in now.