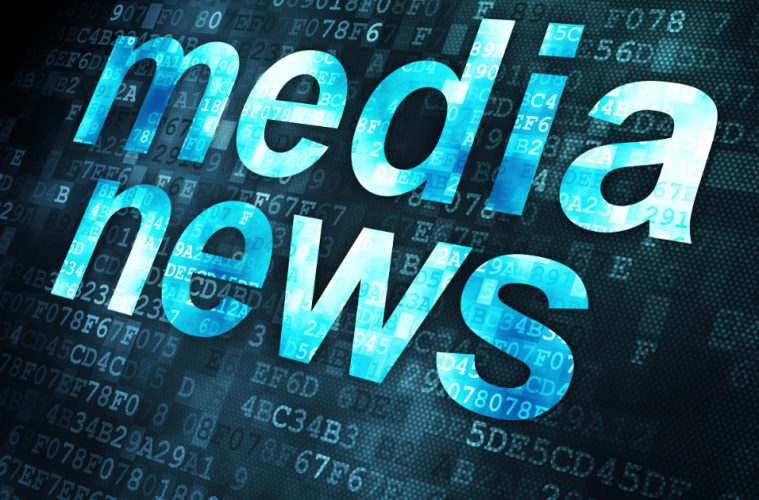 The Liberal Media are Worse than Pharisees

When you read the New Testament, you will find that the Pharisees were the religious leaders of the day and they held power and prestige over the people. Anyone who dared oppose them became the target of their anger and wrath. Jesus’s teachings frequently challenged the authority of the Pharisees and publicly chastised them on a number of issues. Consequently, the Pharisees, even though they knew Jesus was right, they set out to destroy him. They tried to twist everything He said and did and when that didn’t work, they made up false charges against him and continued their relentless attacks until Jesus was nailed up on the cross.

One of the most aggravating parts of my job in writing these posts is that I have to listen and read what the mainstream media is saying and doing. And the doctors are blaming my weight for my high blood pressure, right!

Heaven help anyone who holds a different political view than those running the mainstream media. The media will pick and pick and pick at them until they create a bleeding sore that they can blow out of proportion and vilify the person holding a different view.

Consider back a number of years ago when Dan Quayle was Vice President. He misspelled potato and the media were ready to nail him to a cross. When Barack Obama claimed that he had visited all 57 states, the same media just laughed it off as a simple mistake.