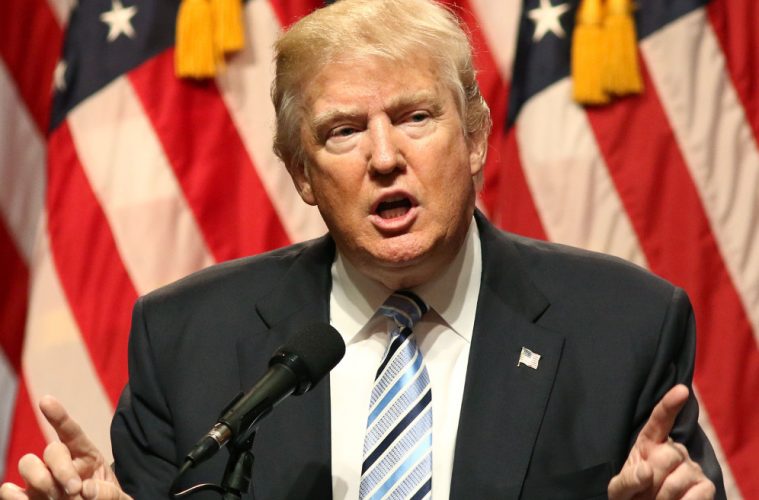 Trump Hopes to Focus on Campaign Promises in Address to Congress

Many liberals, Democrats and media personnel keep claiming that the Trump presidency is in chaos. When President Trump addresses Congress tonight, he hopes to be able to refocus the issues of his presidency and lay the course for fulfilling his campaign promises.

This week will feature a scene few on Capitol Hill at last year’s State of the Union could imagine: President Trump delivering a joint address to Congress.

Trump’s 9 p.m. address on Tuesday technically won’t be a State of the Union, but it’s customary for new presidents to give a speech before Congress in their first months of taking office.

White House press secretary Sean Spicer said the theme of Trump’s address will be “renewal of the American spirit.” He’s expected to discuss border security and defense, along with economic agenda items like tax reform and overhauling the healthcare system.

Unlike Trump’s inauguration, there aren’t any Democrats so far planning to boycott his joint address in protest.