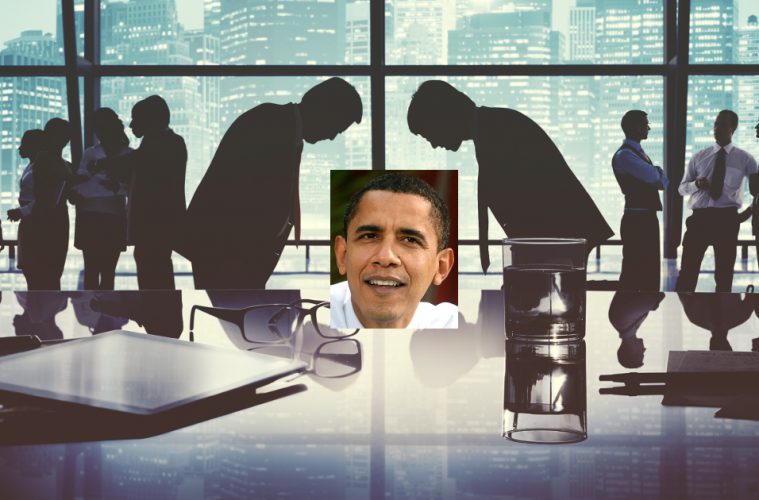 Many presidential transitions experience problems arising from devotees of the prior administration and such is the case with Donald Trump. Administration officials suspect Obama devotees still in key positions as being guilty of leaks that have been damaging Trump’s agenda.

Trump administration officials believe that a Department of Homeland Security report that undercut the president’s position on his travel ban was drafted with the express intent of leaking it to the press, a source close to the department says.

The source said the report was drafted by those loyal to the Obama administration inside the department’s office of intelligence and analysis. The drafters relied solely on open source material, which meant it could be delivered to reporters without violating federal laws on mishandling classified information.

“This was not really a leak but sabotage,” the source said. “This report was commentary. This is insurrection. They all took an oath.”

The leak to The Associated Press appears to follow a pattern of suspected Obama loyalists still inside the government releasing draft documents that are immediately refuted by the White House, such as a supposed plan to mobilize the National Guard to arrest illegal criminal immigrants.