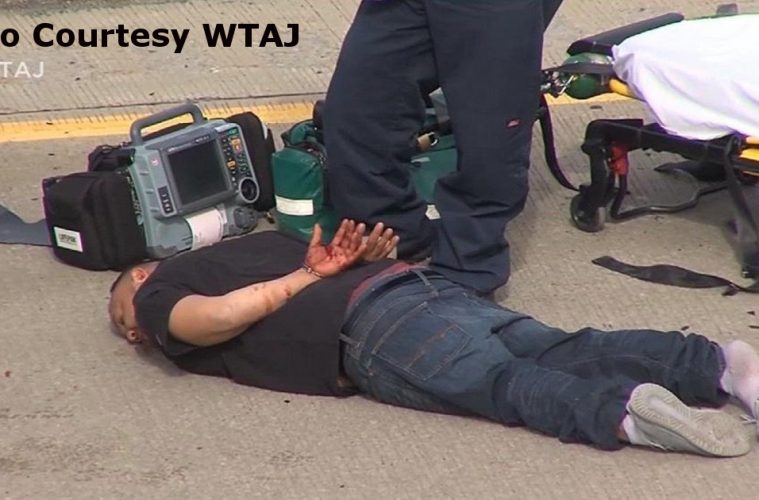 Liberals protesting against President Donald Trump’s efforts to secure our border with Mexico and deport illegals, and those in favor of sanctuary cities, need to meet with the family of Nidia Gonzalez and explain to them why they want illegal immigrants to remain in US.

Last week, Gonzalez was in her home in Bridgeport, Connecticut, with her 6-year-old daughter Aylin and a friend. Feeling safe and secure the last thing they expected was the nightmare of their lives.

According to reports, Oscar Obedio Hernandez entered the home, stabbed Gonzalez to death, stabbed her friend multiple times and left her for dead and then abducted Aylin. An Amber Alert was issued for Hernandez which led to a police chase on the highway, which ended in Pennsylvania.

Gonzalez is dead, her friend is in a local hospital in critical but stable condition and is expected to recover from her multiple stab wounds and young Aylin was found unharmed and has been returned to Connecticut and is with family.