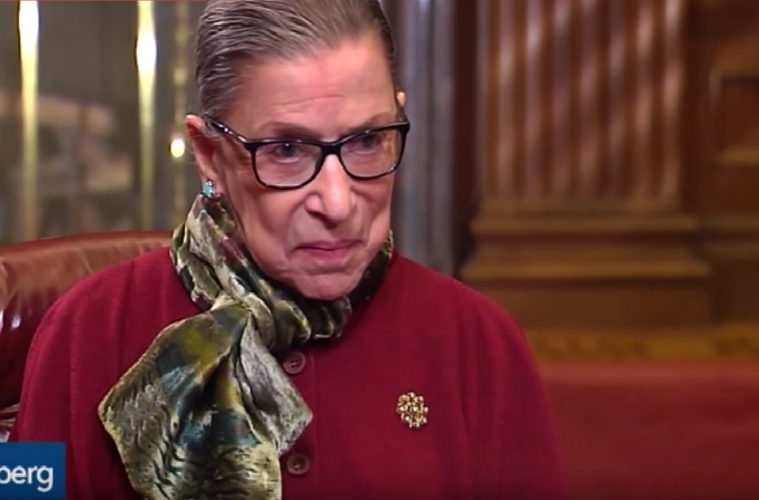 Judge Laurence Silberman of the U.S. Court of Appeals for the D.C. Circuit wrote an opinion piece in the Wall Street Journal this weekend, criticizing his former colleague Ruth Bader Ginsburg for inappropriate interventions in political questions.

Ginsburg and Silberman served together on the D.C. Circuit, widely considered the second most important court in the country, for eight years prior to her elevation to the Supreme Court by President Bill Clinton. Given their close working relationship, Silberman’s public criticism of the justice is all the more surprising.

His criticism is trained primarily on remarks Ginsburg made during last year’s general election, when she referred to President Donald Trump as a “faker” and mused about moving to New Zealand should he prevail. As of this writing, Justice Ginsburg is still in Washington.

“Her comments were as openly political as any justice has been in my memory — perhaps ever,” he wrote.

Silberman also criticized Ginsburg’s endorsement of Judge Merrick Garland’s nomination to the high court, as well as the criticism she levied against Senate Republicans for successfully blocking his nominations for nearly ten months.