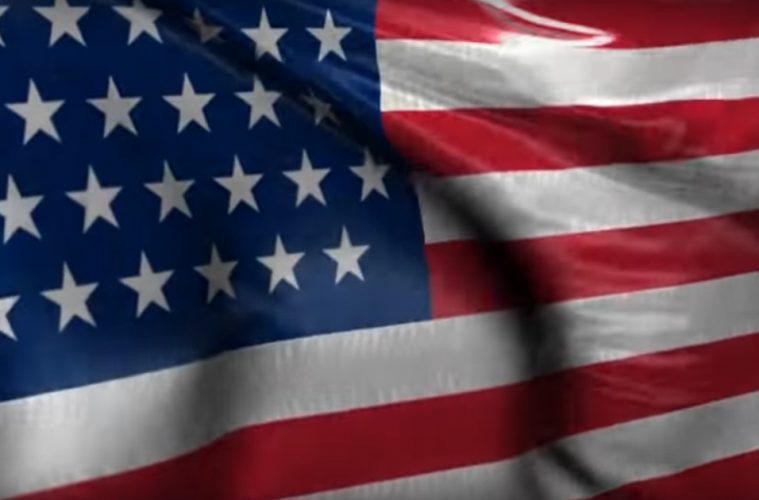 On Saturday, I shared the story of Daniel Nunnally Jr., a student at Dinwiddie High School in Dinwiddie, Virginia was pulled out of class and ordered by the school’s assistant principal to removed his American flag and Gadsden flag from his pickup truck.

According to the student:

“I was I the middle of my second period weight training class and my assistant principal came in and pulled me out of class and told me that I had to go outside to take both flags off my truck so there was no controversy or anything.”

“I kind of started getting angry because what’s the problem with the American flag? I asked (the assistant principal), ‘is it the don’t tread on me (flag) that you have a problem with? Because I can go take that one down real quick, but she told me both of them.”

For those of you not familiar with the Gadsden flag, it’s a yellow flag with coiled up snake and the words ‘DON’T TREAD ON ME’. The snake became a rallying symbol for the 13 colonies when Benjamin Franklin portrayed an image of a snake in 13 sections, one for each colony. The symbol grew in popularity during the Revolutionary War.