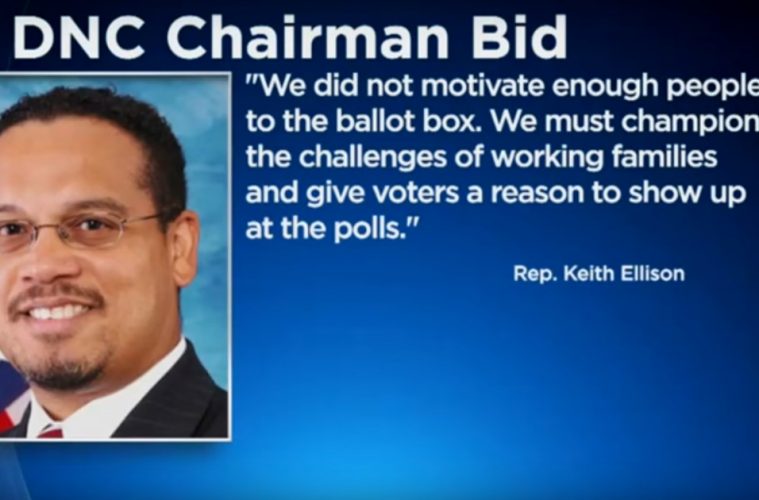 Will a Muslim Become Next Head of Democratic Party?

Subversive groups have learned from history that one of the best ways to conquer a nation and people is over time and from within. They spread their dangerous and destructive ideologies by carefully infiltrating the very structure and organizations that they want to topple and take over.

For years, Russian communists said that they would destroy America from within and by slow and steady infiltration. Even though communist Soviet Union dissolved, communism is still alive and well in Vladimir Putin’s Russia. Communists, socialists and Marxists have been slowly gaining ground in America and American politics over the past century. America has had several presidents that pushed socialist agendas on America. Among the most notable and ones who made the greatest socialist impact are Franklin Roosevelt, Bill Clinton and Barack Obama.

Obama is the first American leader to admit about how much he, his life and his political views have been influenced by socialists and Marxists. He even wrote in his autobiography about all how important these people were to him, especially outspoken socialist Frank Marshall Davis. Under the influence of Davis and others, Obama pushed the first socialist program onto the American people – Obamacare. Most Democrats today hold political views that are more socialist than American.

Sen. Bernie Sanders became the first openly confessed socialist member of the US Senate and did not hide the fact he was a socialist when he ran against Hillary Clinton for the Democratic Party nomination.