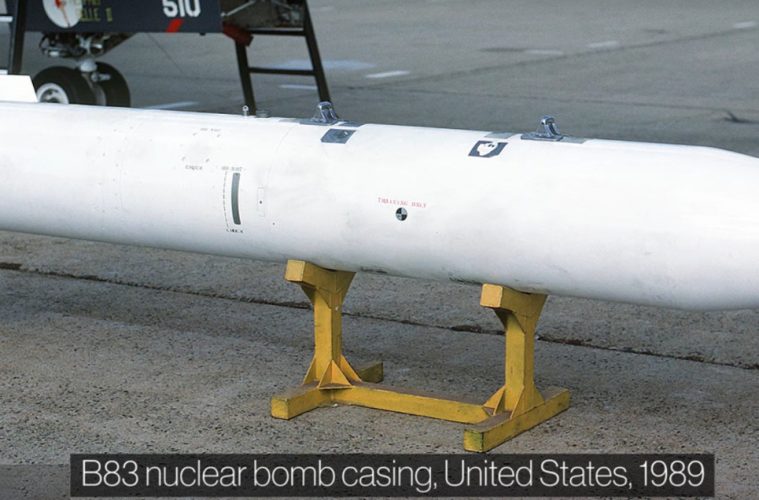 At the end of last year, after he won the election but before he was inaugurated, President-elect Donald Trump decided to proactively set U.S. nuclear policy via Twitter.

“The United States must greatly strengthen and expand its nuclear capability until such time as the world comes to its senses regarding nukes,” he tweeted Dec. 22. It was an out-of-the-blue declaration that made sense only as a response to a comment that Russian President Vladimir Putin had made earlier in the day, in which Putin suggested that his country planned to strengthen its own strategic nuclear arsenal.

In an interview with Reuters on Thursday, Trump revisited the issue, declaring that the United States has “fallen behind on nuclear weapon capacity.” He placed some of the blame for this on the 2010 New START agreement, a successor to the 1991 START agreement that was signed by President Barack Obama and aimed at further reducing the nuclear arsenals of Russia and the United States. New START, Trump said, was “another bad deal that the country made.”