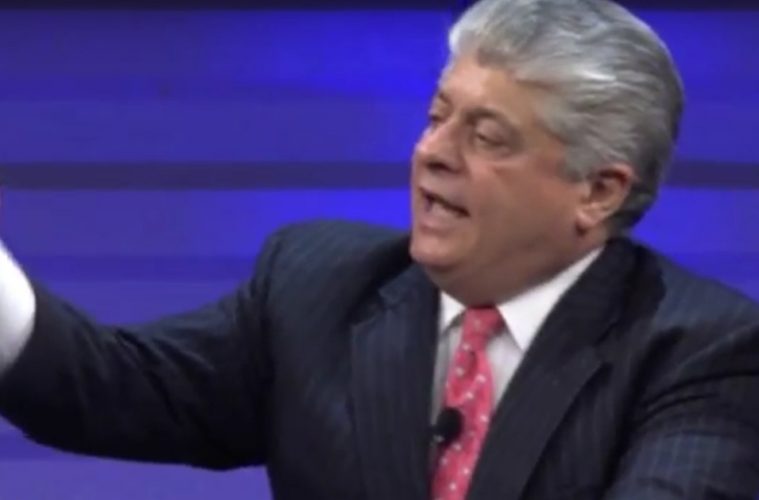 Ever since the 9/11 attacks, the administration of Bush and Obama have striven to increase electronic gathering of information on everyone in the so-called effort to keep America safe. Or was it to spy and discredit the internal enemies? Former Judge Andrew Napolitano is warning that the chickens are coming home to roost, referring to the ramifications of gathering too much information on each other and questions if the sacrifice of our freedoms is worth the price of security.

Last week, The Wall Street Journal revealed that members of the intelligence community — part of the deep state, the unseen government within the government that does not change with elections — now have acquired so much data on everyone in America that they can selectively reveal it to reward their friends and harm their foes. Their principal foe today is the president of the United States.

Liberty is rarely lost overnight. The wall of tyranny often begins with benign building blocks of safety — each one lying on top of a predecessor — eventually collectively constituting an impediment to the exercise of free choices by free people, often not even recognized until it is too late.

Here is the back story.

In the pre-Revolutionary era, British courts in London secretly issued general warrants to British government agents in America. The warrants were not based on any probable cause of crime or individual articulable suspicion; they did not name the person or thing to be seized or identify the place to be searched. They authorized agents to search where they wished and seize what they found.