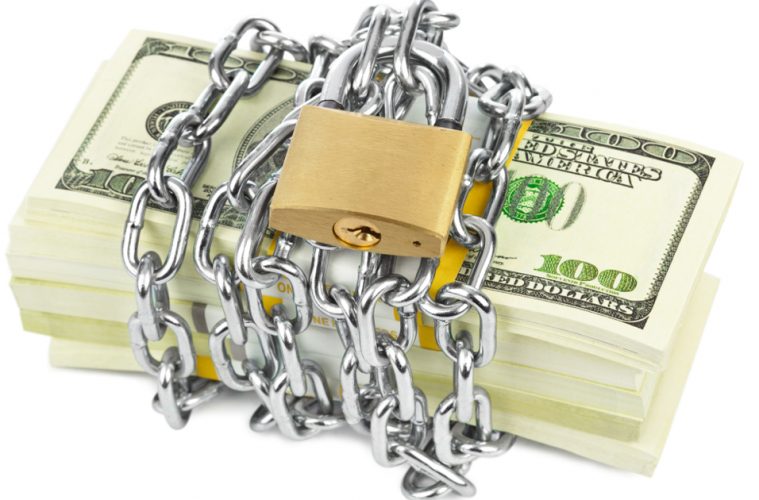 The ruling of one liberal federal judge proves that America is no longer a republic and doubtful if it is even a democracy. What’s the difference?

A republic is what our Founding Fathers sacrificed so much to establish. It’s a government where the people elect leaders to do the will of the majority of the people.

A democracy is best described as a government where the people elect leaders to rule over them, regardless of the will of the people. So many people erroneously think America was a democracy but it was NEVER intended to be that way. Also notice that many communist or socialist countries use the term ‘democratic’ in their name – i.e. Democratic Republic of the Congo. Republic in this name just refers to a bordered nation and Democratic refers to the socialist government running it. When East Germany still existed, it was formally known as the German Democratic Republic and like the Congo, Republic only referred to the geographic borders and Democratic referred to the socialist-communist government.

Our Founding Fathers intended for the people to hold most of the power and influence and of the three branches of the federal government, the judiciary was to be the least powerful. However, lately, the judiciary has become the most powerful and influential branch of the federal government. They override the will of the people, the will of Congress and the orders of the President.