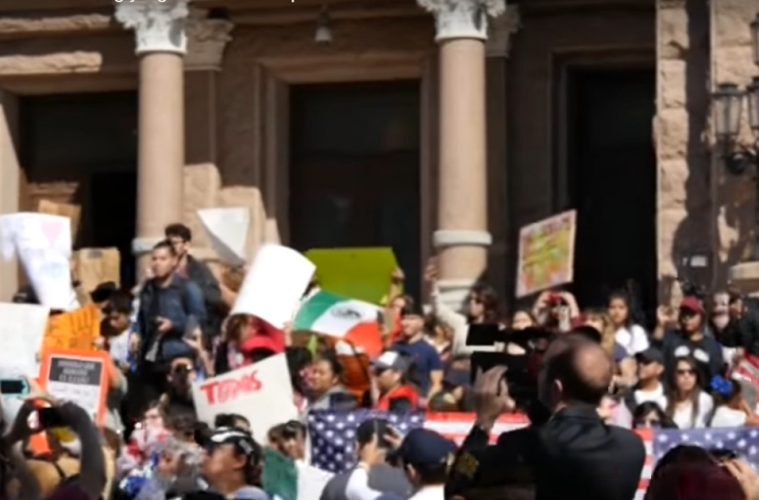 One of the central themes of the Obama administration was the non-enforcement or overturning of laws. They can’t stand to see an orderly government or a happy and content population.

Most likely at Obama’s orders, the Justice Department decided to stop enforcing the Defense of Marriage Act over a year before the US Supreme Court ruled to overturn some of the provisions of the act.

Whenever any state passed voter ID laws to help protect against voter fraud, Obama’s Justice Department ran screaming to the courts that the laws were unfair and discriminatory. One after another they stopped states from enacting their voter ID laws. If I were a minority, I would have been extremely embarrassed by then Attorney General Eric Holder’s allegations that voter ID laws discriminate against blacks, Hispanics and the poor. The way he presented it, you would think these people incapable of obtaining any kind of official identification that would allow them to vote. At times, Holder made it sound like some of them were just not competent enough to obtain the proper identification, ignoring the fact that most of the people he was referring to have to obtain some kind of formal identification in order to apply for and receive all of the government assistance they receive. The same poor people that Holder pointed to already have identifications because they are poor and need help.