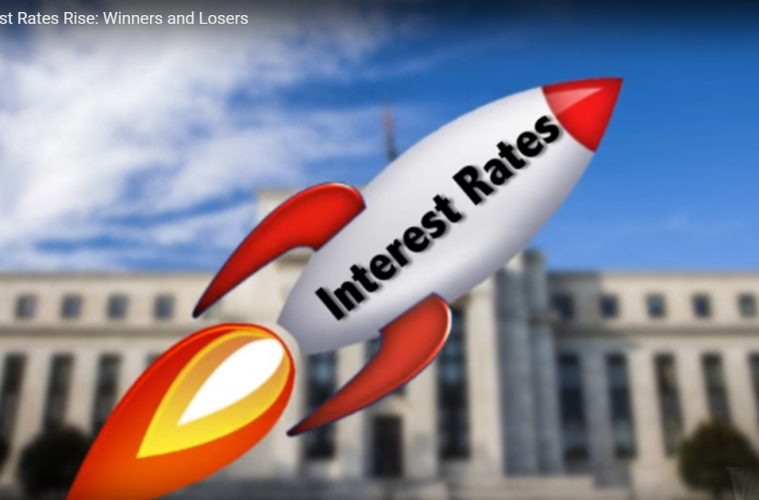 Unfortunately, one of the results of a healthy and growing economy is a rise in interest rates. That’s great news for investors, savings and retirement accounts, but bad news for home buyers as mortgage rates also go up. So now is the time to buy a home if you are planning to do it soon.

Central bankers at the Federal Reserve held off on raising interest rates at their first meeting of 2017 but cited “moderate” economic growth and labor market conditions that have “continued to improve” as signs that the U.S. may be ready for higher rates “fairly soon.”

America’s central bank on Wednesday published minutes from the first of its eight scheduled 2017 meetings in the nation’s capital. At that gathering, which wrapped up on Feb. 1, the Federal Open Market Committee announced in a short statement that it would leave its benchmark interest rate unchanged.

But before Wednesday’s more comprehensive minutes were published, central bankers’ specific deliberations had been kept in the dark. And the details of that meeting suggest they feel pretty good about the U.S. economy’s progress at this stage of the recovery.

“Participants generally indicated that their economic forecasts had changed little since the December FOMC meeting. They continued to anticipate that, with gradual adjustments in the stance of monetary policy, economic activity would expand at a moderate pace, labor market conditions would strengthen somewhat further, and inflation would rise to 2 percent over the medium term,” the minutes said.