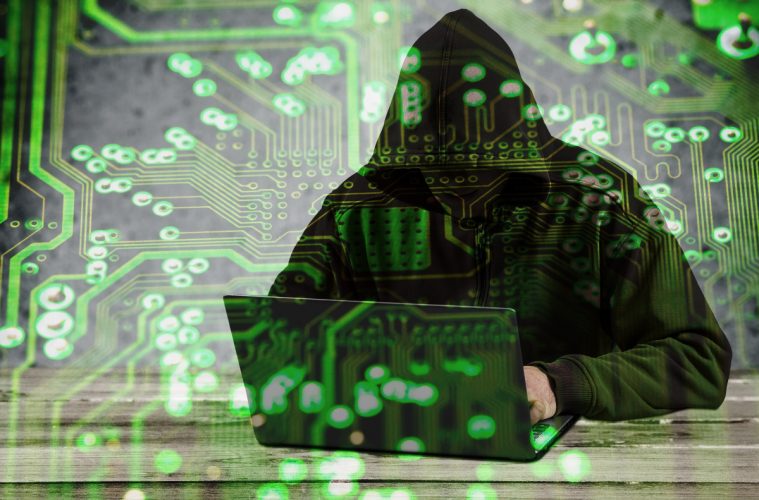 New information is surfacing that depicts Obama’s efforts to upgrade federal government computer systems, that a cyber security nightmare was created, leaving the United States and much of its sensitive information at risk.

One of former President Barack Obama’s pet projects — to drag federal bureaucracy into the digital age — morphed into a rogue operation that disregarded information security policies, used unauthorized software and information systems on government networks, and exposed sensitive information to potential hackers, according to a watchdog report.

Many of the most egregious security violations took place long after the Obama administration’s 2014 admission of one of the worst cyber-security losses in history: the theft by China-based intruders of 4.2 million personnel files from its Office of Personnel Management — a revelation that set off a wide-ranging review of all federal cybersecurity.

The report, issued Feb. 21 by the Inspector General’s office of the General Services Administration (GSA), puts the spotlight on a runaway digital services operation known as 18F.

The unit was  established in 2014 as part of Obama’s Digital Government Strategy of 2012 — and apparently made up its own information security rules as it went along, resulting, according to the report, in “widespread violations of fundamental GSA information technology security requirements.” Officials supervising the unit say those problems are now being fixed.