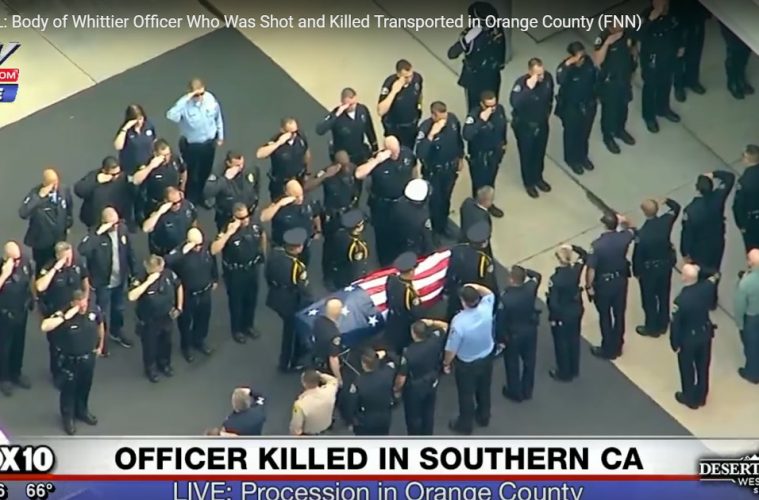 One is that too many criminals commit crimes knowing that they won’t have to serve their full sentences. Prison no longer serves as a sufficient deterrent to prevent many from committing a crime.

I’ve never understood how someone given a life sentence is let out of prison on parole after serving only a portion of that sentence. Years ago, I recall watching an interview with a number of criminals and they shared a general consensus that prison was not enough of a deterrent to stop them from committing a crime. One criminal said that he was sentenced to 5 years and only served just over 2 years before being paroled. He went out and committed another robbery and was sentenced to 10 years, but only served 5 years before again being released.

That leads to my second reason why I am against paroling imprisoned criminals. How many times have you heard of someone committing another crime while out on parole?

A co-worker of mine, some years ago, had a sister who was violently raped, beaten and left for dead. It turns out that the attacker had been serving a prison term for a previous rape but was paroled early. Only a few months after his release, he continued his old ways. By the time he was caught, he had raped and beaten several women, ruining their lives forever. My co-worker blamed the parole board as much as he blamed the rapist for what happened to his sister, who after her physical recovery, committed suicide because she couldn’t live with what happened to her.