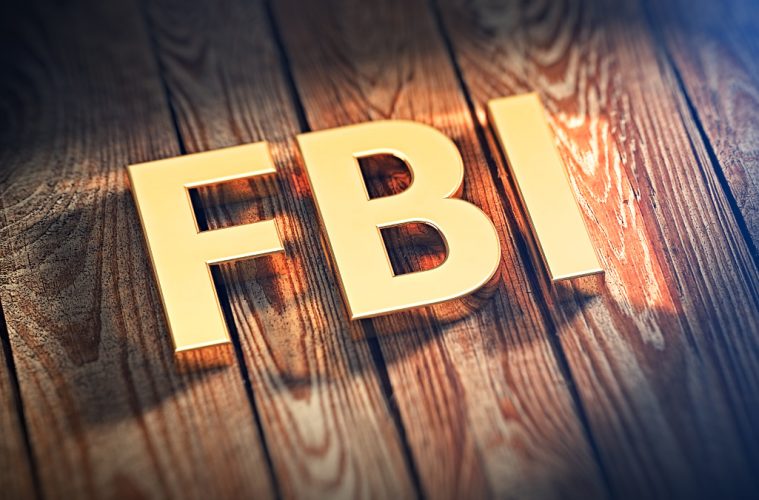 Liberals are still trying to find someone other than themselves to blame for Hillary Clinton’s loss to Donald Trump. Now some are making accusations that some within the FBI wanted Hillary to lose and may have taken steps to help that happen.

John Podesta, the former chairman of Hillary Clinton’s presidential campaign, said Monday “forces within the FBI” may have wanted her to lose.

“There are at least forces within the FBI that wanted her to lose,” Podesta said during an interview with the website NewCo, Politico reported. “I’m not sure they really understood the alternative, but they wanted her to lose. I think that’s one possibility.”

The report said that Podesta did not offer any specific evidence to advance the argument, but Democrats have not been shy in the past to criticized FBI Director James Comey’s decision to—11 days before the election—alert Congress about the agency looking into additional emails.

“He (Comey) made a bad judgment, and I think virtually anybody who had opined on the topic…have said it was a terrible mistake of judgment.”