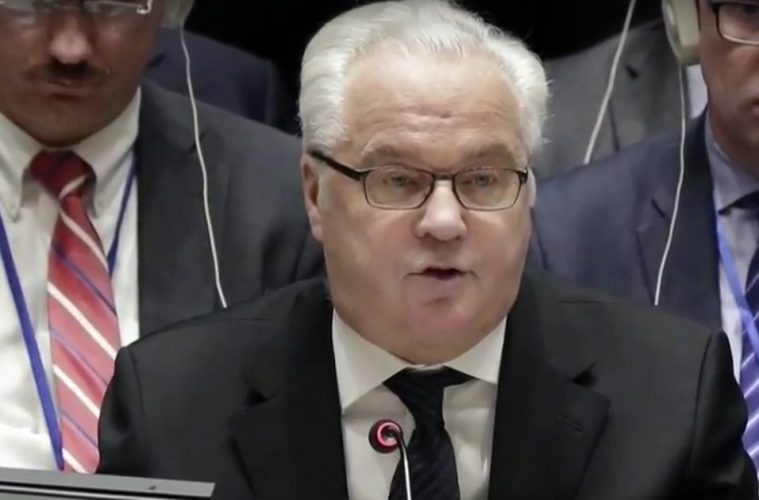 Just as some are trying to make a big deal of an alleged relationship between President Donald Trump and Vladimir Putin, questions arise over the sudden and unexpected death of Vitaly Churkin, Russia’s Ambassador to the United Nations. Was his death natural, such as a heart attack of was there some other cause?

Vitaly I. Churkin, the Russian ambassador to the United Nations, died on Monday while at work in Manhattan, shocking the diplomatic community. He would have been 65 on Tuesday.

The Russian government said he died “suddenly” but did not specify a cause.

His death comes at an important juncture in Russian-American relations, with many diplomats watching to see how he would interact with Nikki R. Haley, the Trump administration’s United Nations ambassador.

This month, Ms. Haley condemned what she called Russia’s “aggressive” actions in Ukraine on the same day that Mr. Churkin praised her track record in politics. She had been governor of South Carolina when she was appointed.