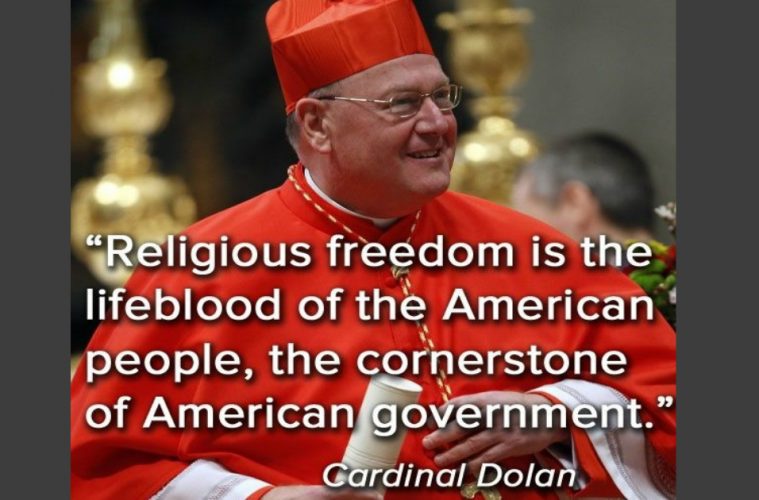 Like many other Christian values, the idea that Homosexual desire and action is sin is going out of vogue. Many in the field of Psychology and Psychiatry have switched their positions. Though just twenty years ago, the standard practice was to treat homosexual behavior as a mental defect, now it is not even legal to treat in some states.

One of those states is Illinois.

A bill was signed into law in 2015 that prohibited the counselor from treating under aged people suffering from this defect. And this caused several pastors concern. These pastors sued wanting to ensure that they would not be prosecuted for doing their jobs.

A judge has finally all but guaranteed that they would not.

A federal judge appointed to the bench by then-President Bill Clinton has ruled that an Illinois law banning mental health providers from providing help for homosexual youth to overcome temptation does not apply to pastors.