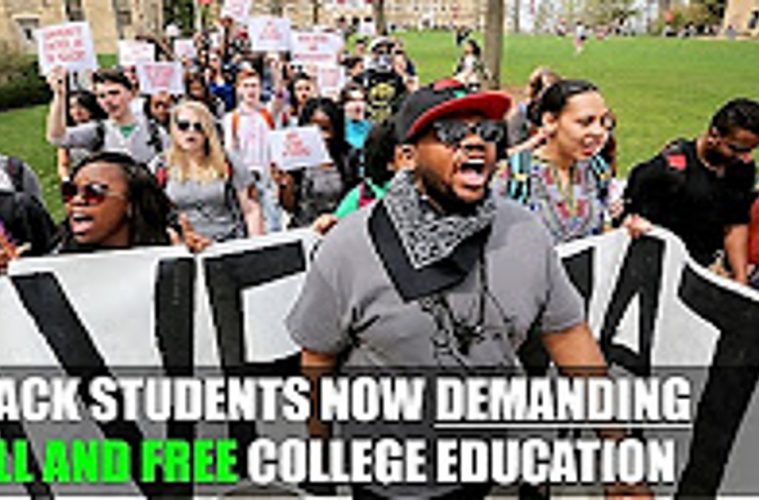 The meaning of words often change over time. Years ago, to be gay meant one was happy, glad and joyful. Today, it refers to a sexual perversion lifestyle. A rainbow was a beautiful reminder of God’s promise to never destroy the earth again with water. Today, virtually anything rainbow has been hijacked to refer to homosexuality.

Another word that has taken on a whole new meaning is ‘equality’.

Say anything against homosexuality and you are called a hater, bigot and a homophobe. Yet, say anything against being straight, Christian values and traditional marriage and you are just expressing your freedom of speech. It’s even seen in social media today as it’s perfectly okay to criticize and even blaspheme God, Jesus, the Bible and Christianity, but dare post anything negative about homosexuals and you can find yourself banned from that social media page.

The same thing is true with black activists in America today. They also protest, riot, demonstrate, scream and more for equality when they are really after superiority and preferential rights and treatments. They are demanding entitlements just because their skin is darker than others.