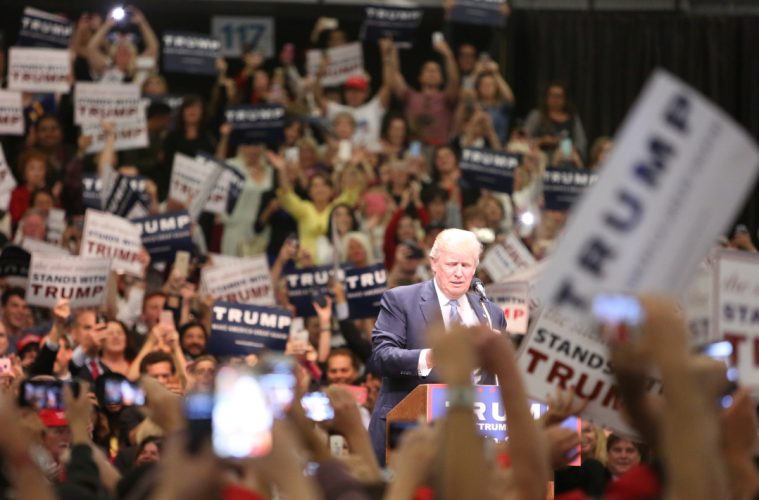 Many Republican supporters of President Donald Trump are happy and believe he is doing a great job so far. However, Trump supporters are growing very frustrated with all of the Trump critics and wish they would just shut up and accept what’s happening just like they had to do with Barack Obama.

Many of President Trump’s most dedicated supporters — the sort who waited for hours in the Florida sun this weekend for his first post-inauguration campaign rally — say their lives changed on election night. Suddenly they felt like their views were actually respected and in the majority.

But less than one month into Trump’s term, many of his supporters say they once again feel under attack — perhaps even more so than before.

Those who journeyed to Trump’s Saturday evening event on Florida’s Space Coast said that since the election, they have unfriended some of their liberal relatives or friends on Facebook. They don’t understand why major media outlets don’t see the same successful administration they have been cheering on. And they’re increasingly frustrated that Democrats — and some Republicans — are too slow to approve some of the president’s nominees and too quick to protest his every utterance.

“They’re stonewalling everything that he’s doing because they’re just being babies about it,” said Patricia Melani, 56, a Jersey native who now lives here and attended her third Trump rally Saturday. “All the loudmouths? They need to let it go. Let it go. Shut their mouths and let the man do what he’s got to do. We all shut our mouths when Obama got in the second time around, okay? So that’s what really needs to be done.”