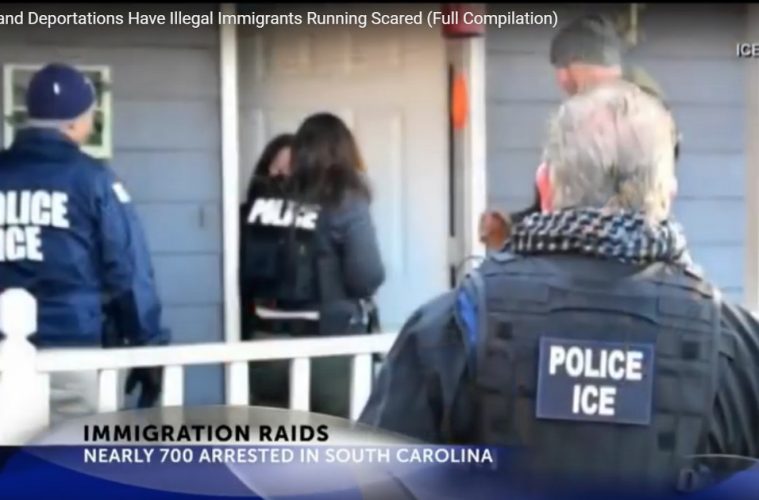 Amid rumors, it’s being reported that new aggressive guidelines for the arresting and deporting of illegal aliens have been signed by DHS Secretary John Kelly. Part of the plan is a fulfillment of Trump’s promise to hire thousands more immigration enforcement agents.

In a pair of memos, Kelly offered more detail on plans for the agency to hire thousands of additional enforcement agents, expand the pool of immigrants who are prioritized for removal, speed up deportation hearings and enlist local law enforcement to help make arrests.

The new directives would supersede nearly all of those issued under previous administrations, Kelly said, including measures from President Barack Obama aimed at focusing deportations exclusively on hardened criminals and those with terrorist ties.

“The surge of immigration at the southern border has overwhelmed federal agencies and resources and has created a significant national security vulnerability to the United States,” Kelly stated in the guidelines.