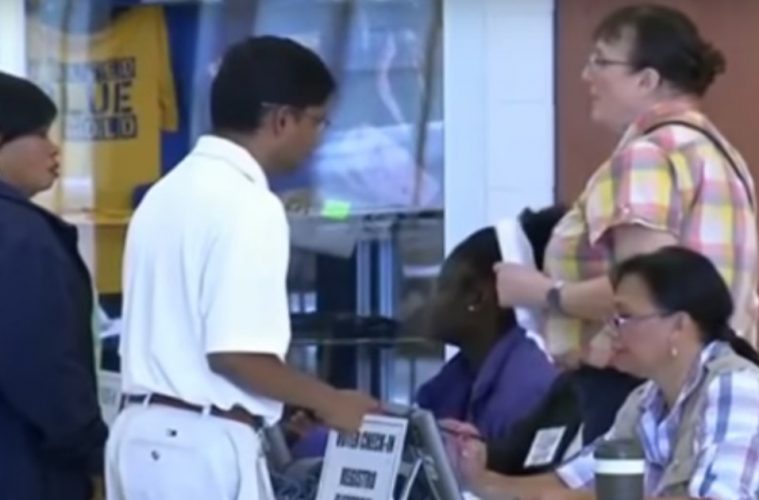 After both the 2008 and 2012 election victories for Barack Obama, a number of verifiable evidences showed that the incidents of voter fraud were much broader than Democrats or the mainstream media were willing to admit.

Yes, there was evidence of dead people, pets and felons voting in the elections. There were also verified incidents of thousands of voters registered in more than one state casting votes in more than one state. Some Democrat voter registration people were videoed telling voters how to vote more than once. One poll worked in Cincinnati admitted to voting multiple times; some for other family members and even for a relative that had died months before. Then there were numerous documented cases voting machines automatically switching votes from Mitt Romney to Barack Obama.

What was the response from Democrats? It didn’t happen and if it did, it was so minor that it could not have made a difference. Can you imagine if the situation was reversed and Romney won and the evidence pointed to voter fraud that favored Romney and Republicans? They would have been screaming and running to the courts with more lawsuits than refugees pouring into the nation challenging the results in an effort to get Obama elected.

The same thing is happening again after some reports of voter fraud have been raised concerning the 2016 election. First, it was reported by Gregg Phillips, Founder of Vote Stand and JumpVote: