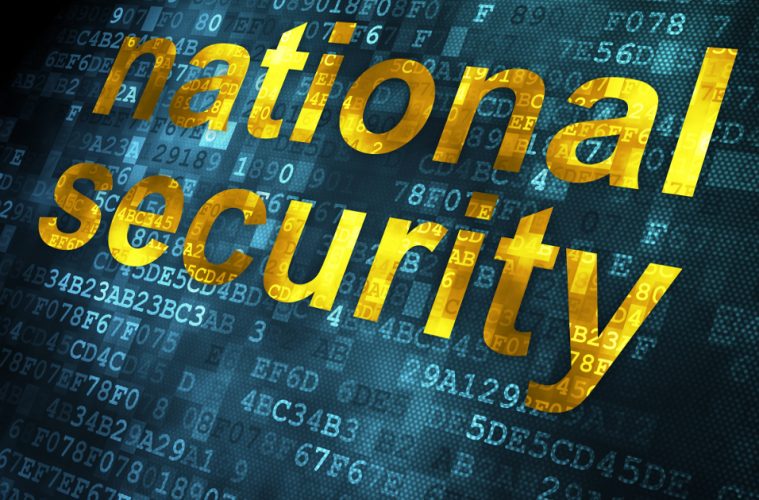 When President Donald Trump issued his executive order calling for a temporary halt on immigrants and refugees, especially from the seven nations with a record of producing terrorists, liberals went bonkers. They rushed to the courts to file their lawsuits to block the President’s attempt to better protect America, something Obama cared little about doing.

Then Judge James Robart of the US District Court for the Western District of Washington, ruled against President Trump and ordered a blockage of his executive order. In his ruling, he cited that there had not been a single documented terrorist attack in the US by anyone from the 7 countries. What he failed to admit is that it was Barack Obama and his Congress that identified those 7 countries, not Trump or anyone in his administration.

What will Robart say if there is a terrorist attack here in the US committed by someone allowed into the US during his blockage of Trump’s order?

After Robart issued his order which was upheld by the most liberal court in the nation, the 9th Circuit Court of Appeals, Syrian President Bashar Assad told the media that some of the terrorists rushing to enter the US are definitely terrorists. When asked if there was a danger posed by terrorists posing as some of the 4.8 million refugees that have fled his nation, he responded ‘definitely.’

Assad also pointed out that it doesn’t take a large number of terrorist to carry out lethal attacks. He specifically mentioned that the 9/11 attacks were carried out by fewer than 20 terrorists. He went on to say: