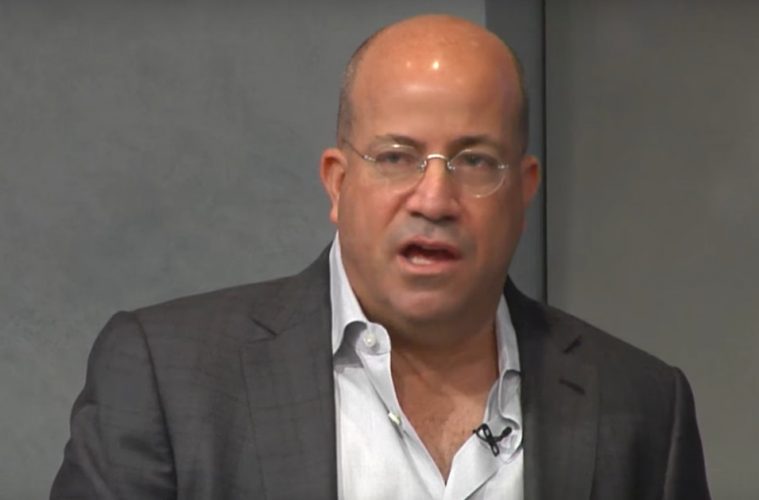 The majority of mainstream media outlets are ultra-liberal and very biased in their reporting of news. One of the more liberal news outlets is CNN, whose president, Jeff Zucker says that Trump’s criticism of CNN helps to boost employee morale. He also says that Trump’s accusations of CNN pushing fake news is a ‘badge of honor.’

CNN president Jeff Zucker declared on Thursday that President Donald Trump’s comments about the channel being fake news are a “badge of honor” and that aggressive coverage of the new administration has boosted employee morale.

As Zucker was talking over a lunch with reporters at Porter House in the Time Warner Center, Trump was hosting a fiery press conference featuring a memorable back and forth with CNN’s White House correspondent Jim Acosta, who tried to ask a question about the president’s attacks on CNN.

But both Trump and Acosta seemed to be enjoying the jousting, pointing to one of the odder patterns to emerge from the early days of Trump’s administration: the president engaging in all-out war with the media and both sides seeming energized by it – and, perhaps, benefiting from it.