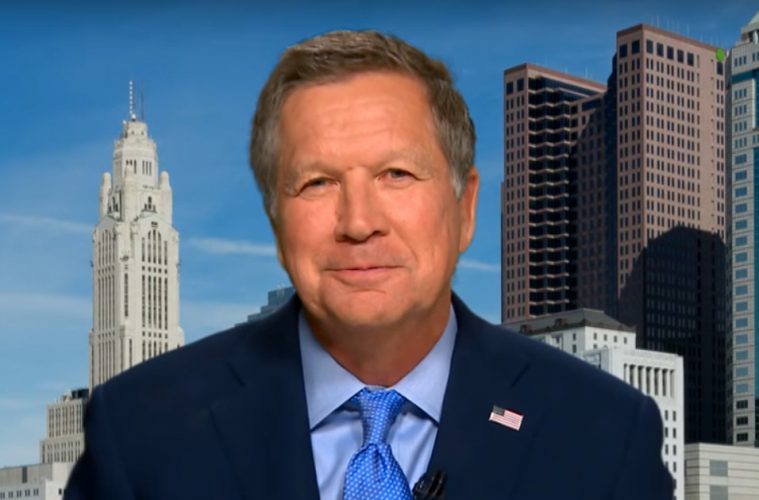 Ohio Governor May Win Medicaid Challenge Thanks to Trump

The Obama administration fought any effort by any Republican to make any changes to Obamacare. Ohio’s Governor John Kasich tried when he requested to make a change, but was denied by Obama and his administration. He now believes he has a better chance with President Trump in getting his request granted.

Last year, Ohio Gov. John Kasich asked the federal government to let Ohio charge Medicaid patients a fee to help cover their healthcare. It would give the patients, many close to the poverty line, more responsibility for their healthcare, the state said, and save Ohio money.

President Barack Obama’s administration said no, persuaded that some poor people would lose their coverage.

But the government could be far more receptive to a modified request Kasich says he will make this year. That’s because a consultant who helped the Kasich administration write its last proposal could soon run the federal Medicaid and Medicare programs.

The consultant, Seema Verma, nominated by President Donald Trump to manage the Centers for Medicare and Medicaid Services, made clear at a U.S. Senate committee hearing Thursday that she wants to give states far more flexibility to run healthcare programs as they see fit.