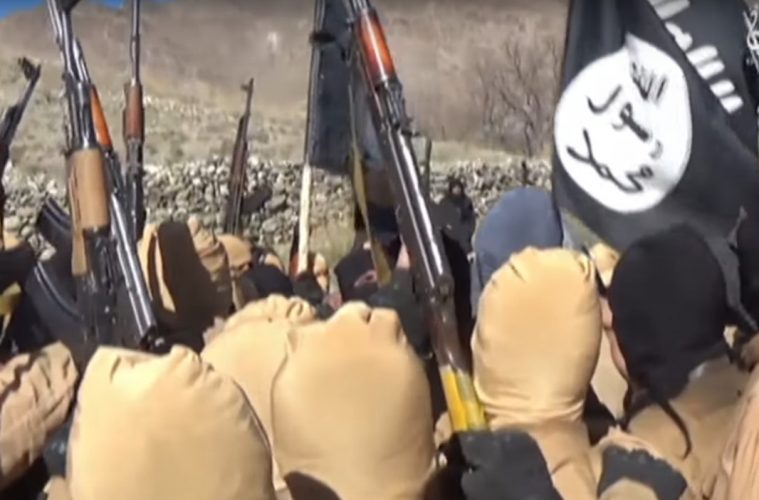 In the wake of what seems like a growing number of terrorist attacks carried out by ISIS fighters, one wonders if the US is making any real progress in the war on terrorism. US Special Operations Commander Gen. Raymond Thomas is reporting that so far, US troops are responsible for killing 60,000 ISIS fighters.

To date, U.S. coalition military efforts have resulted in the deaths of more than 60,000 Islamic State militants over the course of a two-year campaign, the commander of U.S. Special Operations Command said Tuesday.

That figure is 10,000 troops higher than was reported in December, when U.S. officials said 50,000 of the extremist fighters had been killed. Speaking at the National Defense Industrial Association’s annual Special Operations/Low Intensity Conflict conference near Washington, D.C., Army Gen. Raymond Thomas said that figure should signal to Americans how successful the fight has been.

“I’m not into morbid body counts, but that matters,” Thomas said. “So when folks ask, do you need more aggressive [measures], do you need better [rules of engagement], I would tell you that we’re being pretty darn prolific right now.”

What makes the number of militants killed difficult to put into context is the wide variance between estimates of how many Islamic State fighters there are to begin with. The Syrian Observatory for Human Rights estimated in 2014 that there were 100,000 ISIS fighters in Iraq and Syria, while the Pentagon announced last summer that there were only 15,000 to 20,000 militants remaining in those countries.