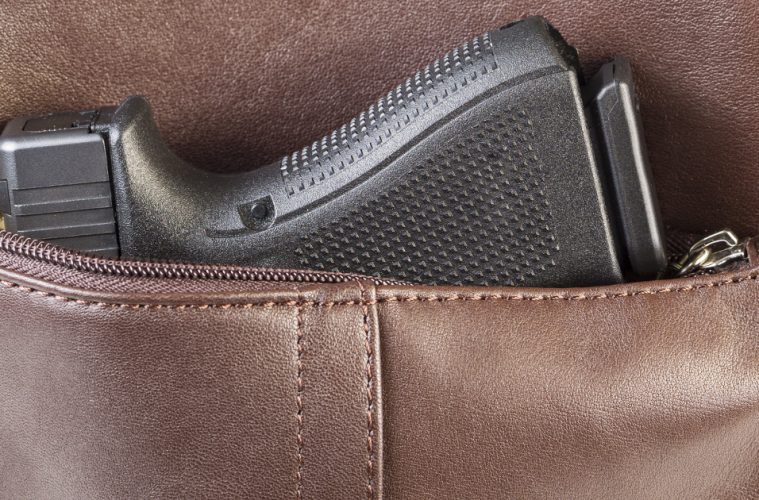 The past couple of weeks, the news has been filled with the controversy of President Donald Trump’s executive order placing a temporary halt to immigration and the acceptance of refugees into the United States.

President Trump, the White House and the Justice Department have all defended the executive order in the cause of national security. Although Syria was the only nation specifically identified in Trump’s order, it has been applied to 6 other nations that were previously identified by the Obama administration as being hotbeds for terrorist activities, especially Islamic terrorist activities.

Naturally, liberals and Democrats have been all up in arms as they value foreigners over the safety of America and the American people. Dozens of America haters flocked to the liberal federal courts with their lawsuits to block Trump’s attempt to protect us and them.

Then one liberal federal judge decided to place himself above the President of the United States and block a presidential executive order. The reason cited was based largely on the claim that there has been no known terrorist attack take place in America from anyone from the 7 blocked nations. Since there was no actual documented terrorist attack, the judge ruled there was no justification behind the immigration ban.

1. No person shall knowingly carry a loaded or unloaded pistol, revolver, firearm, or other deadly weapon as defined in RSA 625:11, V, whether open or concealed, or whether licensed or unlicensed, upon the person or within any of the person’s possessions owned or within the person’s control at a polling place during a federal, state, or municipal election.

2. Any person who violates the provisions of this section shall be guilty of a class B felony.

Residents of New Hampshire have been allowed to carry firearms into polling places since the colony became a state on June 21, 1788. It doesn’t matter if the polling location is at a church, school, government building or any other publicly accessed location.

Once residents were required to obtain licenses to own a handgun, they were also allowed to carry concealed weapons at any polling location in the state, and many did.

HB 350 is being pushed by Democrats who are using the argument that it’s to make polling place safer for everyone. However, there has never been an issue with any gun toting person at any polling location in the state’s history. Democrats claim the bill is necessary to prevent any possible incident from happening in the future.

Yet, that’s the exact same argument that President Trump, the White House and the Justice Department have used in the courts, but rejected by a liberal judge and Democrats.

While there are no reported incidents of gun violence by law abiding citizens at polling locations, there is a ton of evidence indicating that the 7 nations facing Trump’s immigration ban has spawned a fair share of terrorists. According to a recent report:

“Here’s what the data that could be studied shows, these are the number of terrorists we’ve let in to our nation from these seven countries since 9/11/2001:

Again, the number could be higher since the researchers could not obtain complete information on each case.

According to the study, at least 17 of the 72 entered the United States as refugees from terror prone countries. Three of them came in on student visas, and one arrived using a diplomatic visa. At least 25 of these terrorists eventually became citizens, ten of them were lawful permanent residents, and ONLY four of them were illegal aliens.

That means that 68 of the 72 terrorists from these seven countries (since 9/11) entered legally, were fully vetted and cleared to come to the United States. Does that give you cause for concern? Does that number imply a greater problem with our vetting system?”

So, once again we see the hypocrisy of liberals and Democrats. They use empty arguments to push their anti-American policies to strip Americans of their constitutional rights while denying conservatives like President Trump from using the same argument, backed by abundant evidence, to protect the nation and the American people. I wonder what that liberal judge and all of the bleeding-heart Democrats would say if one of those people they allowed into the nation does commit an act of terrorism and kill innocent American citizens?