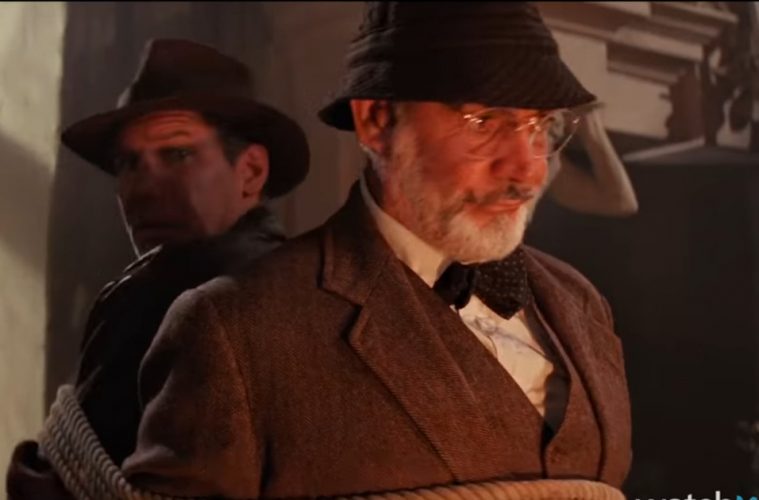 Seventy-four year old Harrison Ford, famous for his role as Indiana Jones in several blockbuster movies was piloting his private airplane when he attempted to land at John Wayne International Airport. His landing took place on a taxi-way, placing him dangerously close to a fully loaded passenger airliner. The FAA is investigating the incident. I don’t think Sean Connery will be able to get him out of this one.

Harrison Ford was involved in a “potentially serious” incident while piloting his private plane on Monday which is now being investigated by the Federal Aviation Administration, according to a report by NBC Nightly News.

The actor mistakenly attempted to land on a taxiway at John Wayne Airport in Orange County, which put him near a full passenger plane, according to the report. The FAA told Variety that it does not identify people involved in aircraft incidents or accidents, but issued the following statement on Tuesday:

“Air traffic controllers cleared the pilot of a single-engine Aviat Husky to land on Runway 20L at John Wayne Airport Monday afternoon. The pilot correctly read back the clearance. The pilot then landed on a taxiway that runs parallel to the runway, overflying a Boeing 737 that was holding short of the runway. The FAA is investigating this incident.”