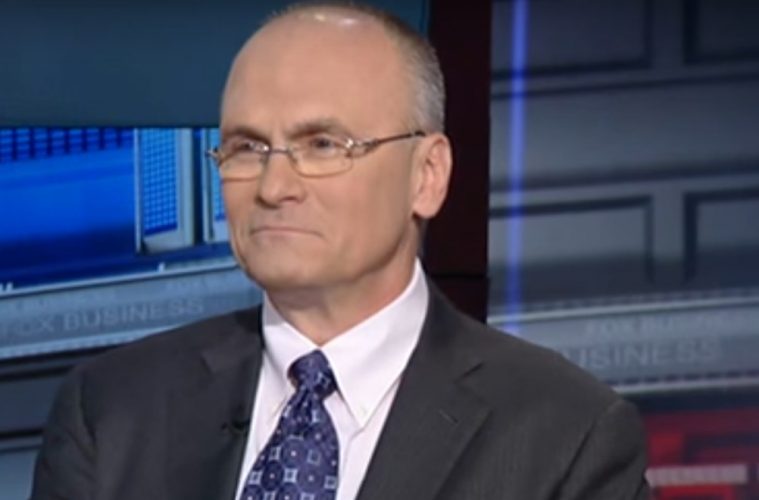 Senate Democrats have tried unsuccessfully to block a number of President Trump’s nominees for various positions in his administration. They tried to block the confirmation of Jeff Sessions and Betsy DeVos, but failed. Now they are pooling all of their resources and resolve to block at least one of Trump’s nominees regardless of who it is. Sadly, that negative attention has been leveled on Andrew Puzder, Trump’s nominee for Labor Secretary.

Democrats came close with Education Secretary nominee Besty DeVos, but lost on a historic tie-breaking vote by Vice President Pence. Now Puzder is being viewed at their next best opportunity.

As The Hill’s Tim Devaney reported, the CEO of the fast food conglomerate that owns Hardee’s and Carl Jr.’s, Puzder has several vulnerabilities. He admitted to hiring a housekeeper who was an illegal immigrant, his wife once accused him of domestic violence — an accusation she has since retracted — and groups have attacked the way workers are treated at his restaurants.

Democrats are promising to raise those issues and more at Puzder’s confirmation hearing scheduled for Thursday and some have already peppered the nominee with tough questions.