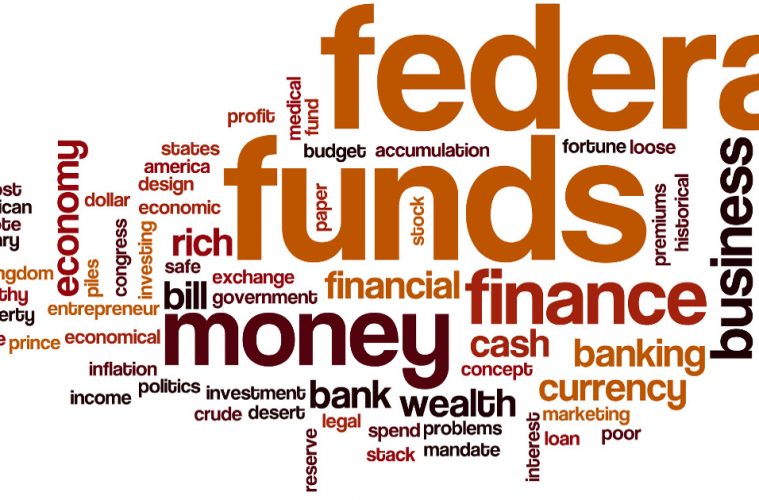 Most official government reports claim that there are around 11.1 million illegal aliens living in the United States. Other reports, which the government does not recognize place the estimated number of illegal aliens in the United States closer to 20 million. For argument’s sake, we’ll use the official number of 11.1 million illegals, although personally, I believe the number to be much higher and closer to the 20 million figure.

Based on just over 11.1 million total illegal aliens living in the US, around 64% of them live in 20 major metropolitan areas. Of those areas, 18 are sanctuary cities meaning that they do not enforce federal immigration laws, nor do they, on a regular basis, detain illegals for the purpose of handing them over to federal immigration officials. Understand that there are many other sanctuary cities around the nation that were not listed in the top 20 for number of illegals, as their population of illegals were listed as less than 100,000 by officials 2014 figures.

Number 10 on the list of most illegals in a metropolitan area is our home stomping grounds of Phoenix-Mesa-Scottsdale. Pew Research Center who compiled the list based on 2014 figures, listed #10 as harboring around 250,000 illegal aliens. Our sources from that area which includes law enforcement, family and friends, place the number of illegal aliens in the Phoenix-Mesa-Scottsdale area is well over 500,000. Sadly, Phoenix is also a sanctuary city.

All of these metropolitan areas receive millions of dollars in federal funding for a number of purposes. Many have been questioning whether it is wise for cities to take taxpayer money from the federal government when they refuse to enforce federal immigration laws.

In a recent interview with Bill O’Reilly before the Super Bowl on Sunday it was reported:

“President Donald Trump said he’d consider pulling federal funds from California if it follows up on its threat to become a ‘sanctuary state’.”

“But, he added in Sunday’s interview with Fox News’ Bill O’Reilly, he’d rather not be forced to take such a drastic measure.”

“‘I think it’s ridiculous — sanctuary cities,’ Trump said in the interview that aired on the Fox broadcast network ahead of the Super Bowl. ‘As you know, I’m very much opposed to sanctuary cities. They breed crime. There’s a lot of problems.’”

“‘We give tremendous amounts of money to California. California in many ways is out of control,’ Trump said.”

“Asked by O’Reilly if defunding sanctuary cities and states would be his ‘weapon of choice,’ Trump replied, ‘Well, it’s a weapon’.”

The threat of losing millions of dollars in federal funding is causing some towns, cities and counties to reconsider their sanctuary status. In a recent Fox News report:

“Other communities that have dropped policies of shielding illegal immigrant suspects from Immigration and Customs Enforcement include Miami-Dade and Dayton, are Saratoga, N.Y., Finney County, Kan., and Bedford, Penn., according to The Center for Immigration Studies, which keeps a list of sanctuary communities…”

“The mayor of Miami-Dade County, which was considered a sanctuary community, made headlines recently when he changed a policy that called for refusing to hold arrested immigrants for immigration officials unless they committed to reimbursing the county for the cost of detention.”

However, two of the most liberal Obamanite disciples serving as mayors of major sanctuary cities are vowing to fight the federal government with everything resource they have and to protect illegal aliens. Mayors Bill de Blasio of New York City and Rahm Emanuel of Chicago care nothing about protecting their residents, schools, jobs, healthcare facilities and welfare assistance programs