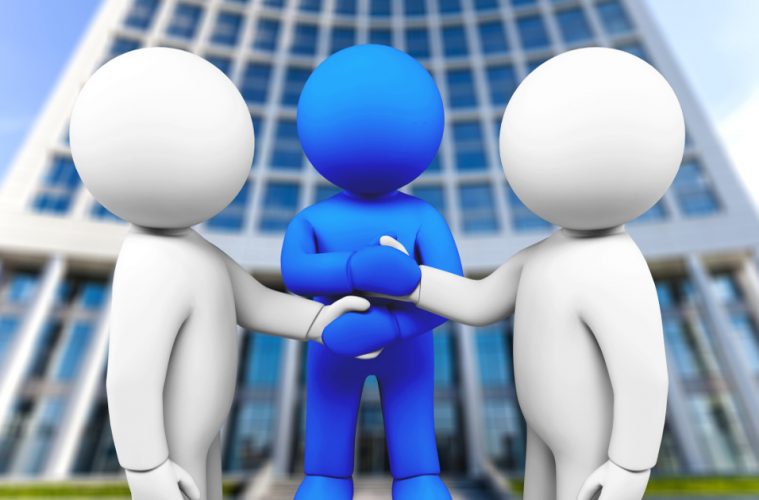 At the time of our nation’s founding over 200 years ago, there were two main groups of political thought. One group believed that the new nation needed a strong and powerful federal government and the other group believed that the federal government should remain small and only provide the unifying necessities to keep the states functioning as one nation.

In simpler language, it was states’ rights versus federal rights, and that battle continues today, only the states have been losing many of their rights to the federal government who takes them without asking.

The two groups were identified as Federalists and Anti-federalists. A basic summary of their differences could be listed as such:

Federalists believed the nation would fail without a strong central government. They distrusted allowing the people to rule and favored the concept of the elite and wealthy landowners should rule. The Anti-federalists believed in a strong state governments ruled by ordinary people. They distrusted the elites and favored small farmers, shopkeepers, merchants and laborers.