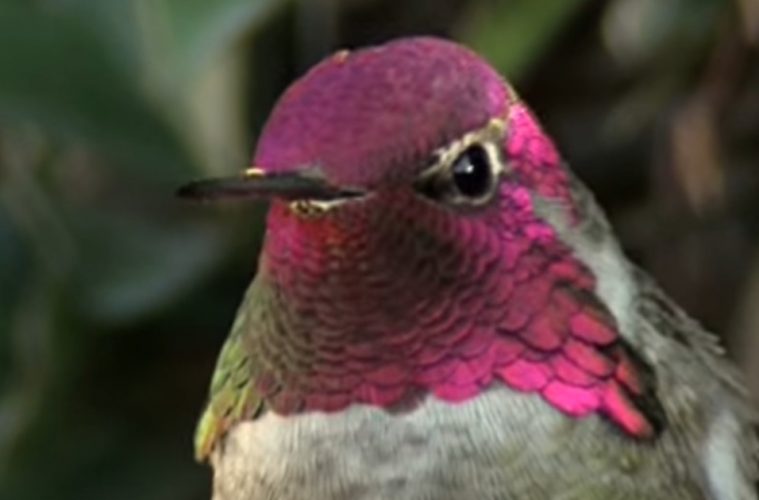 More and more today we see conflicts between development, civilization and the environment. Both sides have great arguments that often get lost in the controversy or conflict between the two.

At what cost to mankind and civilization is the life of a little-known species of fish bird, mammal newt, flower, tree, etc.? That’s the argument made in courtrooms, streets and areas of the great outdoors on a regular basis. But, who’s right?

Don’t get me wrong, I’m all for saving nature, fish, birds, etc., but I also understand the need for human expansion. I often have one foot on each side of the fence and am often conflicted on which side I really stand.

Take for instance the classic case of the Tennessee Valley Authority and a small insignificant fish called the snail darter:

“When the Supreme Court considered Tennessee Valley Authority v. Hill in 1978, the Little Tennessee River was a freestone stream originating in the hills of Georgia and terminating at its confluence with the Big Tennessee River near Knoxville. The Tennessee Valley Authority (TVA) intended to transform the river into a 30-mile long reservoir by building the Tellico Dam. Congress had authorized funding for the project in 1967 to generate hydroelectricity, create recreational opportunities and flood control, and promote shoreline development.”